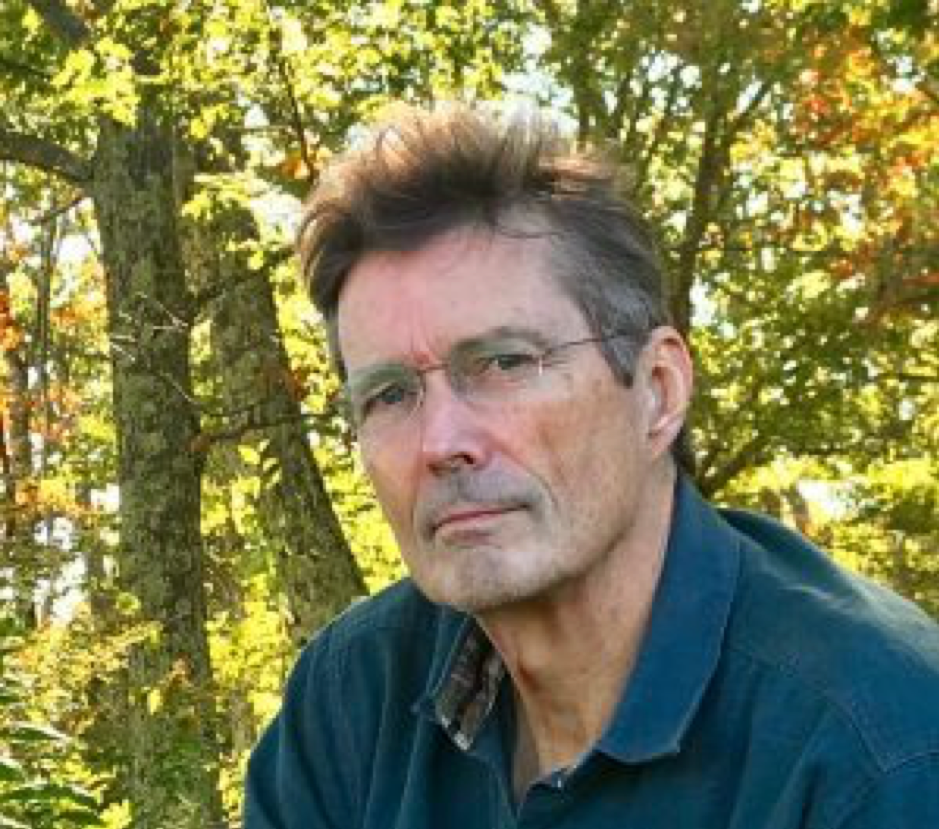 Martin Smith: My Favorite Stories Are Here in The Middle East

In a 40-year career, award-winning journalist Martin Smith has covered revolution in Central America, the fall of Communism in Russia, the rise of Al Qaeda, and war in Iraq and Afghanistan. He has created  probing films with Frontline, including Truth, War and Consequences (2003), Beyond Baghdad (2004), and Gangs of Iraq (2007). His investigation of Pakistan’s duplicitous policy toward Afghanistan altered US policy. Today, Smith heads Rain Media, the independent production company he founded in 1998. He put on two workshops about documentary production, and historical storytelling in documentaries during the 2018 ARIJ Annual Forum. That’s where the ARIJ team interviewed him about his work and the challenges he sees facing journalists and their industry in our modern world.

Could you tell us a little about what makes you pick a certain story to work on?

Usually, I pick a story that is from the pages of newspapers, and then I decide how to give that story a larger context­­-­-including a background and history, and I end up planning a story that was already in people’s newspapers, but I expand it and make it bigger.

Which story were the most challenging for you while working on them? why?

That is impossible to say. It is like asking me to pick which one is my favorite child. I have many favorites. We have done something between 50 to 100 documentaries. I could not even begin to choose. All of them have things that I like, and all of them have things that I’d like to do over again. So, it is all a body of work that is in procgress, and I will continue to cover the Middle East. I will continue to cover finance in the US. I have had the opportunity to cover a very broad range of stories, and I like that, but I think overall, my favorite stories are here in the Middle East.

Has your work on terrorism and security related stories ever put you in danger?

Well, danger is part of the job, but a lot of people on the planet Earth have dangerous jobs… and so it is not that special…it is simple part of the work that we do. It is not danger that I am after; it is the truth that I am interested in revealing, and it is my curiosity that drives me.

You have won many awards. Which are you most proud of?

It is also impossible to say…I have been honored by different institutions. I received Emmy awards which are very popular. People know about it, but there are other awards that are more prestigious to me like the George Polk Award, the duPont Columbia Award, and I won a couple of career awards, which is funny because I always feel that they are telling me that my career is over, but it is not over yet.

What’s the most important advice you have for young journalists just breaking into the field?