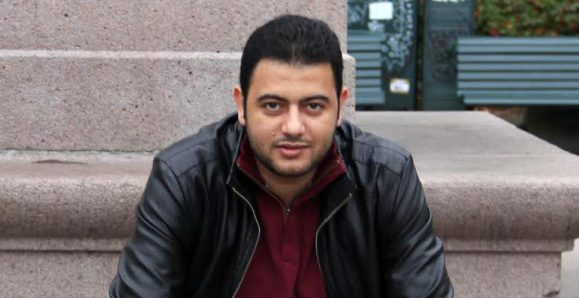 Amman, July 11, 2017 – Arab Reporters for Investigative Journalism (ARIJ) said on Tuesday that Jordanian airport authorities asked an Egyptian colleague to return home after he arrived at Amman’s International airport late on Monday to attend a workshop on digital investigations.

ARIJ Executive Director Rana Sabbagh said immigration authorities denied the entry to Wael Mamdouh, without giving him or ARIJ any explanation.  Mr. Mamdouh, who works for the Egyptian Daily Al Masry Al Youm, took a Tuesday morning flight back to Cairo after spending the night at the Airport.

Mr. Mamdouh has attended at least five trainings and annual forums in past years in Amman without difficulty and has produced, with support of ARIJ, several  hard-hitting investigations.

“We are waiting for an official explanation as this is the first time in ARIJ’s 11 year history of organizing training workshops and annual forums in Jordan that an Arab journalist taking part in the network’s workshops and activities has been denied entry,” Ms. Sabbagh said. “As before, ARIJ followed all official administrative procedures with the Amman Governorate to organize workshops and obtained official clearance for all Arab and Jordanian participants.”

ARIJ was set up in Jordan end 2005 to spread the culture of “accountability journalism” among journalists and editors in the Arab region. Starting in Jordan, Syria and Egypt, it expanded to Egypt, Tunisia, Palestine, Bahrain, Yemen and Iraq. Today ARIJ operates across the region.