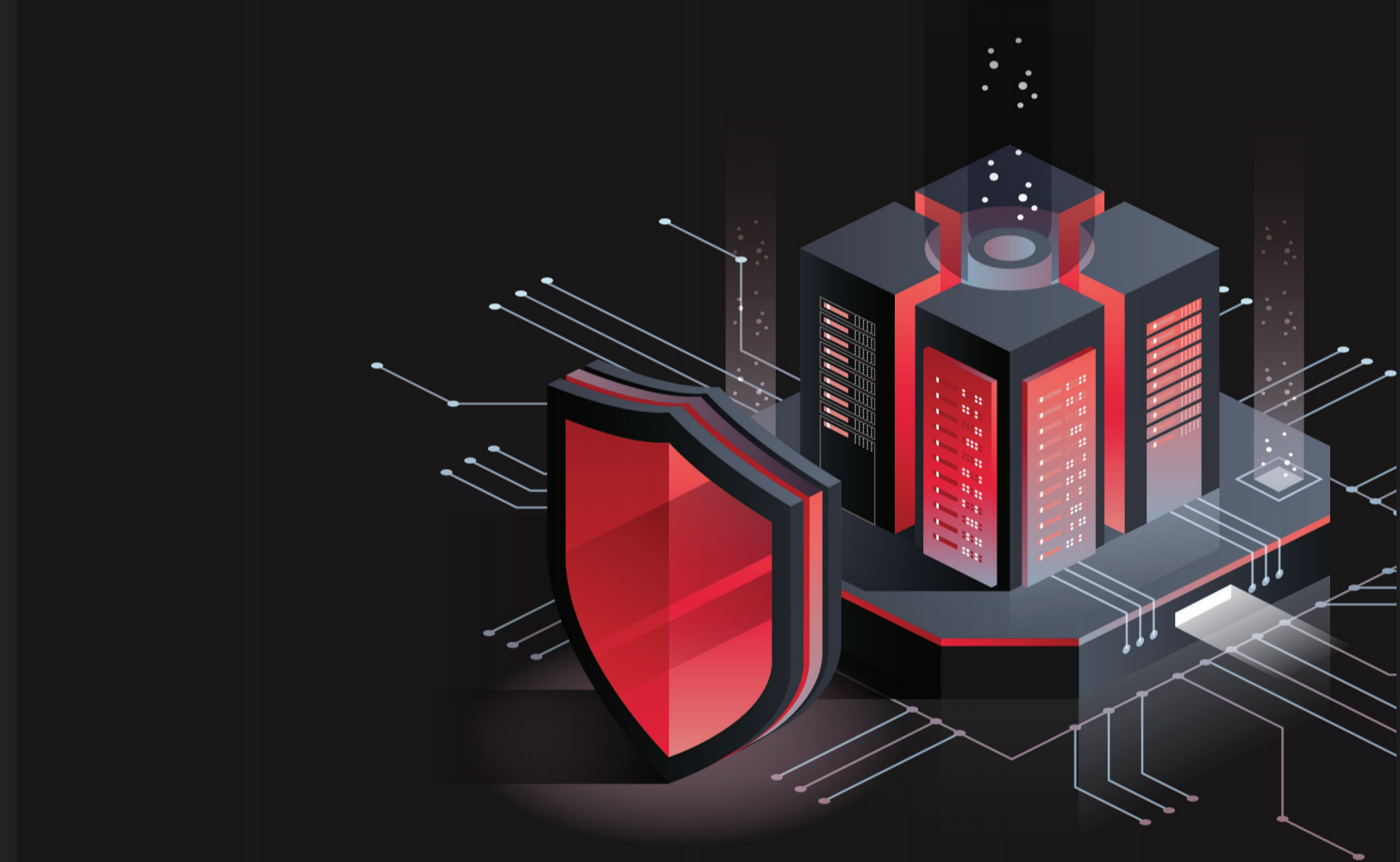 Amman, Jordan (December 22, 2019) — Arab Reporters for Investigative Journalism (ARIJ), in collaboration with the Friedrich Naumann Foundation for Freedom (FNF), has published a policy paper on cybercrime laws in the Arab world.

The policy paper, conducted by Jordanian media expert Yahya Shqair, delves into the effects of the Arab world’s cybercrime laws on the freedom of opinion and expression, and their compliance with international standards and best practices in this regard. The study argues that there needs to be a balance between the freedom restrictions enforced by these laws and the requirements for the protection of individual privacy and national security in these countries, as well as the compliance of these laws with international standards of freedom of opinion and expression. The paper covers 18 Arab countries, while focusing on Jordan, Egypt and the UAE.

In his paper, Yahya Shqair highlights the importance of having cybercrime laws and legislations compatible with international standards of opinion and expression, stating that “Laws should not impose sanctions that result in protecting public officials and figures over individuals; public interest should be the ultimate objective behind any punishment or exoneration.” Shqair also emphasizes the importance of holding officials accountable more than regular citizens, and focuses on the protective measures that precede the occurrence of cybercrimes by activating the role of religious institutions — such as mosques and churches — families, education-related entities and the media through raising awareness of the dangers of cybercrime on families and society, the youth segment in particular, and raising awareness of the dangers of cybercrime for both the perpetrator and the victim.

It is worth mentioning that 138 countries worldwide have enacted cybercrime-fighting legislations, 13 of which are Arab countries that have passed different legislation to fight cybercrime, while the rest have applied general laws to this new type of crimes.

Since its inception 14 years ago, ARIJ has trained over 2,800 journalists, media professors and students, and has participated in establishing investigative units in Jordan, Tunisia, Palestine, Yemen, Egypt and Lebanon. ARIJ has also supervised the broadcast/publishing of over 600 investigative reports through international and Pan-Arab TV stations, such as BBC, Aljazeera English, DW Arabic and The New Arab, not to mention the fact that ARIJ’s investigative journalism curriculum is being taught at a number of Arabic media schools across the region.