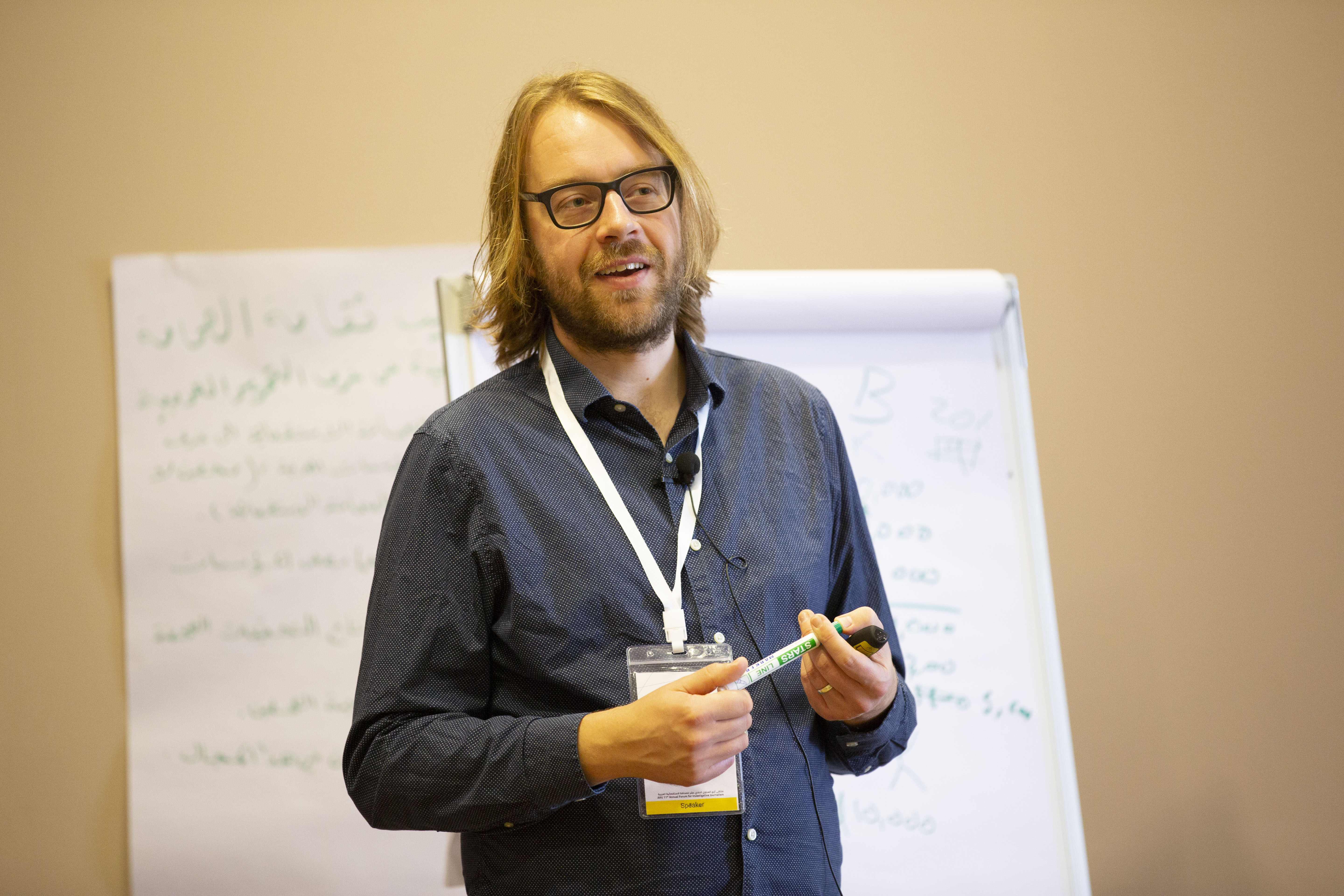 George Turner: Laws Should be Changed to Deal With Schemes That Facilitate Tax Avoidance

George Turner is an investigative journalist and a founder of Finance Uncovered. He has covered tax avoidance, corruption, and the broken housing market. His articles have appeared on the front pages of newspapers in Germany, the UK, and South Africa. In this interview with ARIJ, he talks about covering tax evasion, using leaks, and investigating businesses.

How did you come to specialize in coverage of tax avoidance and evasions?

Well, it is very strange. I did not intend to. I used to work in politics, so I became interested in the nexus between finance and politics, and I guess taxation is the most explicit part of that. When I was working in the parliament in the UK we had an issue to do with the water company, and I started looking into its financial records and how they structured their business in order to, in some ways, avoid taxation on their profits…So, I just became interested in the subject.

Some say that tax avoidance is legal — and even, like Donald Trump. What’s your response to that way of thinking?

It doesn’t really matter if it is illegal or legal; the intention is the same…Tax avoidance is providing a way for those who are trying to get out of their social responsibilities in order to gain more private wealth for themselves. Even if it is not illegal, the law should be changed to deal with some of these schemes.

What are the skills reporters working on business and tax investigations should have?

Well, I think they need to get comfortable with numbers, what numbers mean, and see numbers as another form of language which has a meaning. I also think they need to get comfortable talking the language of people who work in the financial sector, and not to adopt it as their own language, because our role as journalists is to explain it to a wider public, and get rid of some of the jargon, so people can understand what  we are talking about when we come out with investigations.

To what extent have leaks such as The Panama Papers and the reporting built around them contributed to the battle against tax avoidance?

At the time when Panama Papers came out, the Icelandic prime minister resigned, and more consequences happened afterward…Just a couple of days ago, one of the Dutch banks headquarters was raided as a result of disclosures from Panama Papers, which is now two years ago…So, basically, the wheels of justice take a long time to turn, and I think we will see many more things come out of The Panama Papers.

What would be your dream leak?

My dream leak would be getting all of these offshore registries that are hiding the corporate accounts and data of people around the world… I think one of the problems is that countries have  become secrecy jurisdictions by not asking people to disclose information. It is not like that they are keeping it secret; they are lawfully not asking people for information. Another problem is that lawyers hiding behind this fiction that they are kind of those neutral players, while they are actually fronting up for bad guys.