How Egypt Lost a Third of its Athletes in Ten Years?

Abdel-Rahman Hamdi was taking part in a boxing match in the 2015 Republic Championship tournaments, punching then dodging his opponent’s jabs. That match was his first step towards realizing his dreams to become a boxing champion, in the hope to engrave his name among the great sportsmen of his country. But a massive blow from his opponent lodged on his head has shattered all his dreams as he collapsed and lost consciousness.

This was the last scene in Abdel-Rahman’s short sports career. He suffered from concussion that led to internal bleeding.

Abdel-Rahman Hamdi’s short journey is not unique. According to the Egyptian Central Agency for Public Mobilization and Statistics, Egypt has lost around 350 thousands athletes over the course of a decade, which is equal to more than a third of its total active sportsmen for various reasons according to this investigation.

Article (84) of the Egyptian Constitution states that “Everyone is entitled to practicing sports. State institutions and society must discover talented athletes, nurture them and take the necessary measures to encourage practicing sports.” Figures issued by Egyptian official bodies however indicate that this does not match the reality.

Decline in the numbers of athletesThe rate of change

Decline in the numbers of teamsThe rate of change

Sports sectors and numbers of athletes 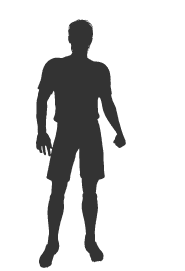 Rate of the decline in the numbers of athletes 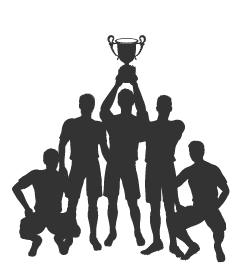 Rate of the decline in the numbers of teams 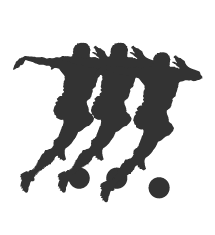 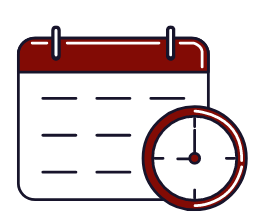 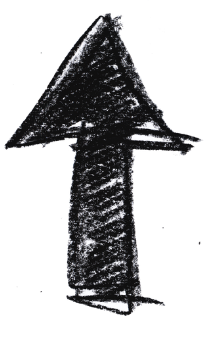 A poll conducted for the benefit of this investigation and included 200 retired athletes from various teams and individual sports showed that the key reasons behind athletes abandoning their professional career has been the poor state of sports medicine and the low financial returns according to the survey.

Injuries and the poor state of sports medicine system in Egypt were the “first reason” that prompted 19.1 percent of the total surveyed sample to actually quit their athletic career.

This reason also ranked second in the list of secondary reasons stated for quitting, according to 42.6% of the total surveyed sample.

Abdel-Rahman Hamdi’s injury during that match has persuaded his friend Mahmoud Mustafa to abandon his sports career altogether. Mahmoud was taking part in the same tournament and witnessed Abdel-Rahman’s accident. He waited until the day was over and decided to quit playing sport.

Researcher Ibrahim Gom’aa Ragab is a sports activity supervisor. In 2010, he completed his master’s thesis entitled “An Evaluation of the First Aid Kit Available for Soccer Players in Sports Clubs in Greater Cairo.” It was published by the Faculty of Physical Education at Helwan University. The study quoted Egyptian and foreign research showing that 43 to 47 per cent of every 10 thousand athletes suffer a variety of injuries during the course of their career without specifying the types of injuries, and how it impacted their career or for how long.

Doctor Medhat Qassim Abdel-Raziq’s thesis “The Effectiveness of Strength and Flexibility in Handling Common Injuries and the Impact of Injuries on the Efficiency Level of the Immune System of Soccer and Handball Players”, which was published by the Faculty of Physical Education at Helwan University explains the most common types of sports injuries and injury rates in different sports.

Ridha Ibrahim is a professor at the Faculty of Physical Education and is in charge of rehabilitation of injured athletes at one of Egypt sports clubs. He says that one of the biggest problems in the Egyptian sports sector is the lack of dedicated sports medicine units at most clubs. He explains that a sports medicine team at any club must consist of an orthopaedist, a physiotherapist and a sports rehabilitation specialist who graduated from the Faculty of Physical Education.

Such sports medicine teams are only available in premier league clubs, which is, according to Ridha, a very dangerous issue. He believes that youth centres and other clubs are the largest base for athletes, and the medical care absence at these facilities poses a great danger for the future of the athletes.

Abdel-Rahman Abdel-Aziz, a specialist in sports injuries and physical rehabilitation in a formerly second division and currently third-division club agrees with Doctor Ridha Ibrahim’s views. He said that in the previous year he worked in a fourth-division club where he was the only sports injury practitioner for the first team and the entire junior teams. When he moved to another club, he and another specialist alone provided services to the entire club, without any doctors.

The ratio of athletes to doctors

The average number of clubs per doctor

Many studies have shown that the medical services provisions in the various sports sectors of the state are in shamble. Researcher Mustafa Mohammad Abu Al-Saud who is also an ambulance services specialist at the Egyptian Ambulance Organization completed his master’s thesis in 2016 entitled “An Evaluation of Ambulatory Services in the Directorate of Youth and Sports in Faiyum Governorate” and was published at the Faculty of Physical Education at Helwan University.

Abu Al-Saud thesis sampled 172 athletes, and discovered several key failures the most important are listed below: 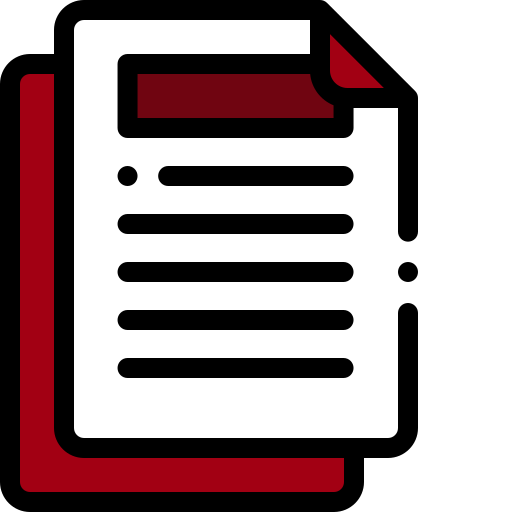 The most significant findings of the study

The 2010 research entitled “An Evaluation of the First Aid Available for Soccer Players in Sports Clubs in Greater Cairo” by Ibrahim Gom’aa Ragab also highlighted the deterioration of key medical services that must be available at most sports clubs. 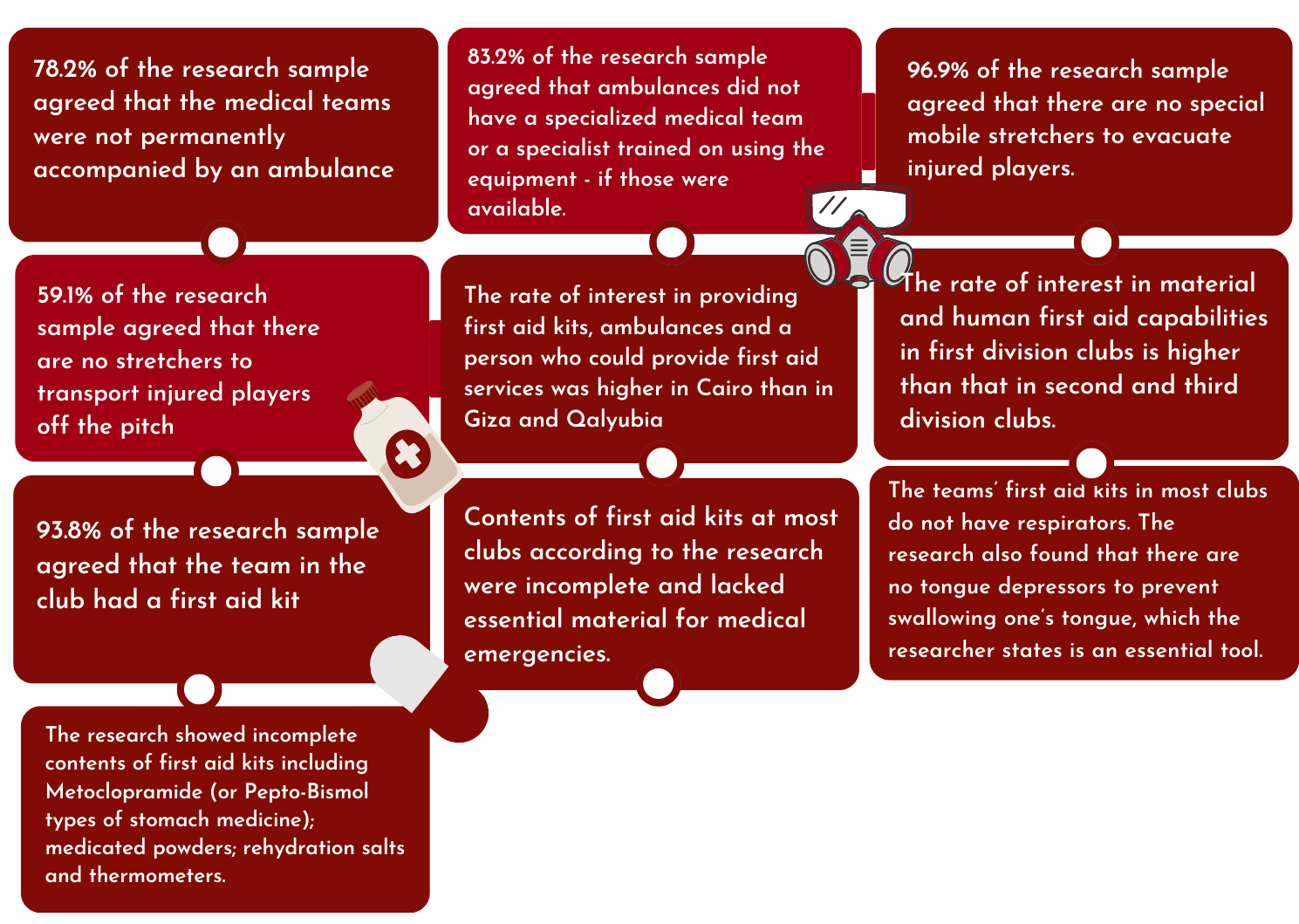 Doctor Karim Hanna, a technical and medical director at “the Specialized Sports Medicine Centre” in Cairo affiliated with the Egypt’s Ministry of Youth and Sports, said in an interview that the sports centre where he works is the main one in Egypt that periodically examine athletes, referees, and members of the sports sector in Egypt, but the centre has never operated on athletes since its establishment fifteen years ago as it lacks any such capabilities.

According to Dr Karim, the centre’s role has been limited to physical therapy, rehabilitation and dental treatments, and with the exception of soccer players in the premier league, athletes have no refuge other than this centre or the sports medicine units affiliated with it in the governorates.

About fifteen years ago, Mohammad Al-Buhairi was ten years old and lived in a rural village in the Gharbia Governorate where he aspired to become a goalkeeper in a major club, but in order to get there he had to gradually advance in the junior leagues moving to third and second division until he ended up as a goal keeper for “Ghazel Shebin Al Kom” Club when he was thirty. At that stage his dreams started to fade, as he no longer had the ability to spend more money without getting any returns. Al-Buhairi claims that the financial return over ten years of playing was not even equivalent to what he has spent for his transport to and from his training sessions and matches.

When “Ghazel Shebin Al Kom” Club was relegated to the third division in 2013, Al Buhairi took the most difficult decision ever and quit playing football permanently in order to seek another career.

The results of the poll showed that the number one reason for which 13.7% of the total surveyed sample quit playing sports was the poor financial return, which has ranked third among the main reasons that prompted the surveyed sample to abandon taking up sport as a career.

The poor financial return also topped the other secondary reasons as “the second reason” which reinforced the decision of athletes to quit, as expressed by 43% of the total sample surveyed.

In an attempt to reveal the reasons for this financial crisis experienced by athletes in Egypt, we examined the government budgets allocated for sports over a period of ten years between 2010 and 2019, which is also the time frame covered by this investigation.

Our examination revealed that budget allocated for sports over that period witnessed a gradual increase, but the fixed cost for “employees wages” item in those budgets consumed nearly half of the budgets allocated to the entire sector year after year.

Delving deeper in the number, the government’s sports budget has been showing a declining percentage share of the total of the general budget. For example sports share of the budget in 2010 represented 0.6 percent. In 2018 that share retreated to form just 0.3 percent to increase again in 2019 to 0.4 percent.

The Egyptian pound value against the US dollar has been showing a steady decline, and this directly affect the purchase power of the sector in its procurement of goods, services and equipment needed for training and equipping teams according to researcher Salma Hussain, who believe that the budget increase are fake in real term. The rate of inflation over that period would have suppressed the real value of any such increase in the budget over that period.

The poor state of sports medicine provisions, and the lack of financial returns were the two most important reasons pushing athletes to quit, in addition of course to factors such as the poor system of support, the lack of appreciation for the sacrifices made by athletes, the monopoly of some sports clubs, and the lack of equal opportunities for all to prove themselves.

These reasons among others have conspired to push nearly 350000 athletes to abandon their career in sports over the past ten years that is more than a third of the total number of athletes, as per figures published by the Egyptian Central Agency for Public Mobilization and Statistics. This leaves the pressing question of how long will Egypt continue to lose its athletes unanswered.

We have tried to communicate with the Egyptian Ministry of Youth and Sports through its official mailing address to request some clarification regarding this investigation’s findings, but we have received no response to our queries.