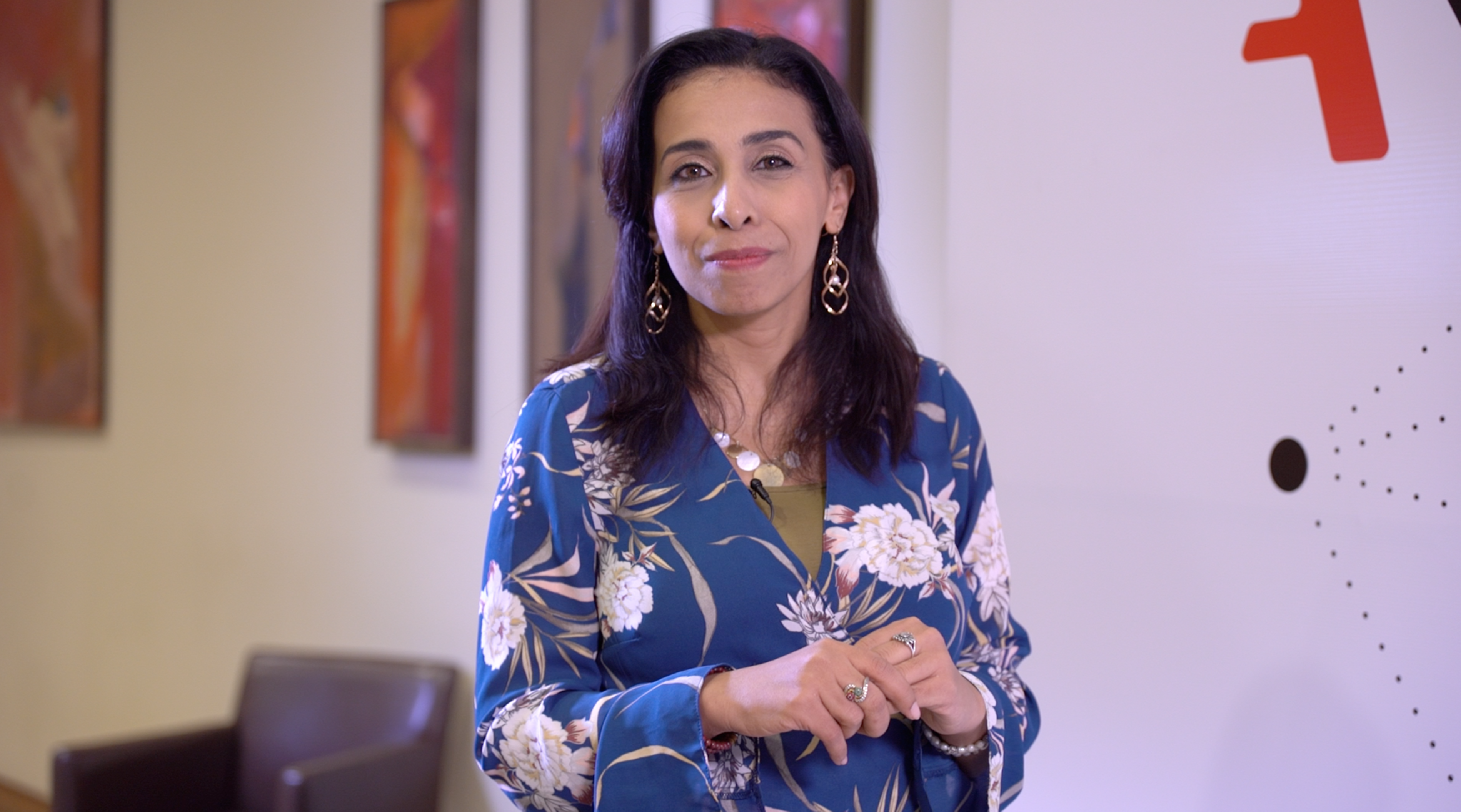 Abeer Saady: Journalists Must Assess and Deal with Risks

Abeer Saady is a war correspondent, researcher, media consultant, and trainer. She’s spent  27 years covering war and conflict in the Middle East and Africa and is internationally known for her safety and other training of young journalists hoping to emulate her.

You have drafted a safety handbook for women journalists in hostile environments, published by IAWRT. What do you think are the most important safety issues to beware?

Women in media are subjected to two kinds of risks; threats that target them as journalists. We know that the world has become a dangerous place for journalists of both sexes. And threats that are based on gender, such as sexual harassment that could happen in workplace or online, and from their colleagues or even sources.

Families of the journalists could also be threatened, which is more likely to happen to families of female correspondents working in conflict zones. I mainly focus in my work on threats on cyberspace, because, in our modern world, we have become increasingly reliant on online platforms, and many journalists have been victims of systematic defaming campaigns on digital platforms.

In many cases, female correspondents receive online threats first. It might go worse and end up with physical harm and killing. This is what happened to the Maltese journalist Daphne Galizia who participated in Panama Papers. Her murderer sent her online messages before killing her. That’s why, I advise journalists to take online bullying seriously, and know that they could deal with them legally. The organization where journalists work should also take actions to protect them. There should be a clear policy and procedures that journalists follow in each institution.

Preparation is the key. They should ask themselves what the potential risks are and who stands behind them. When they are conducting interviews, they should ensure that the interview location is in a safe area, and assess whether their ethnicity, gender, and nationality are a source of worry that can put them in danger or not.

When they are already in the field, they should pay attention to details; the method of transportation from/to the location, the routes they take, and whether they are being traced online or physically. They should not post anything related to their work on social media since it might put them in danger. Before posting, they should categorize the information they have based on its sensitivity.

Lastly, I would like to highlight the importance of the psychological status of journalists. If they are working on an investigative report, which is what most of ARIJ journalists do, they should put into consideration that this kind of story could be stressful. So, they should take a rest when needed, and do not focus only on their career while neglecting their social lives.

What are the most important skills journalists working on conflict zones should have?

Generally, the most important skills are journalistic skills. It is also important to participate in safety workshops and keep up with the most recent safety instructions for journalists. Familiarity with first aid is also necessary since it has become essential. Nowadays, there are many essential workshops related to digital and physical safety for journalists. Most importantly, journalists should have the skill of being able to assess risks and know how to deal with them.