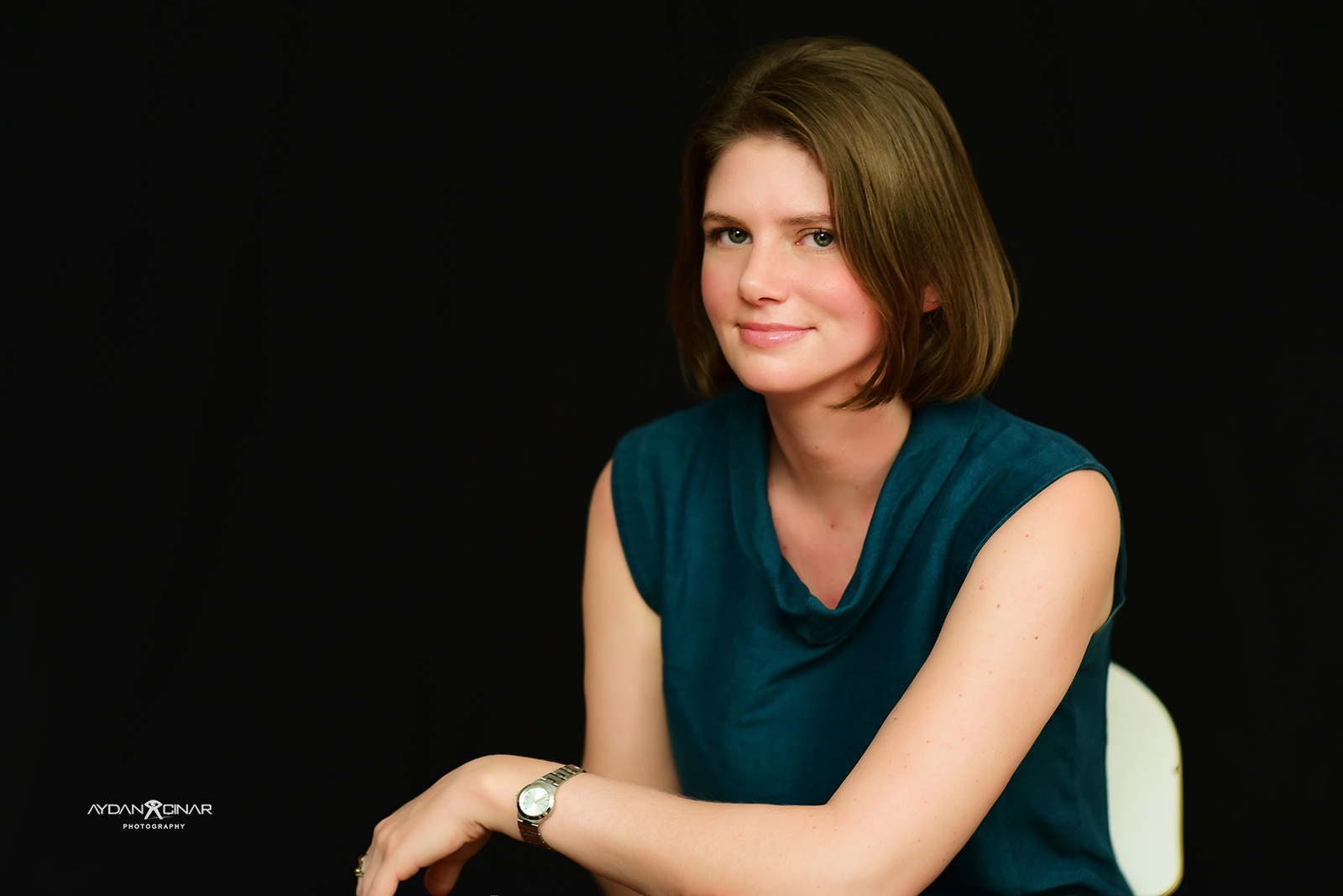 Eva Constantaras: “Data journalism has the greatest potential in the Arab world because Arab citizens’ voices are currently the loudest in demanding change from their governments”

This month we interviewed Internews Data Journalism Advisor Eva Constantaras, who specialises in building data journalism teams in developing countries. These teams have reported from across Latin America, Asia, the Middle East  and Africa on topics ranging from broken foreign aid and food insecurity to extractive industries and public health. As a Google Data Journalism Scholar and a Fulbright Fellow, she developed a course for investigative and data journalism in high-risk environments.

You led a long course with Internews about Data Journalism and you developed a manual. How was this experience?

Since the Arab Spring, I have wanted to contribute to the development of data journalism in the region. The protests in Jordan, Iraq, Lebanon and elsewhere have provided further evidence that citizens are fed up. They want to be able to hold the government accountable. Unfortunately, the media in much of the region is not up to the job of keeping citizens informed on how the government is doing its job. It is in that context that we launched the Data Journalism Certification Program in Jordan. The intensive 200-hour training program delivered over a year sought to bring together professionals with the determination and drive to learn the skills needed to hold politicians accountable to citizens through data. The manual teaches a process, an inquiry-based methodology, to enable professionals to pursue lines of inquiry relevant to their areas of expertise. The articles they published seek to ground the public debate about whether the government is providing equal, quality access to healthcare, education and other basic public services in facts and evidence. For example, Abdullah Al Shamali, an energy expert now with the Friedrich Ebert Foundation explained the potential and pitfalls of the government’s handling of renewable energy in Jordan. Hazm Almazouni, a Syrian journalist who has witnessed the world’s attempts to help Syrian refugees rebuild their lives, investigated why billions of dollars had failed to help them build better lives. They developed these stories for the general public, so that when politicians make statements or promises about things like energy or refugee policy, they have to answer to a public that understands the issues.

How do you rate data journalism in the Arab world compared to the rest of the world?

Of all the regions in the world, I think data journalism has the greatest potential in the Arab world because Arab citizens’ voices are currently the loudest in demanding change from their governments. But in many ways, it is now up to the journalists and the media to rise to the challenge. Stories that probe both education as an antidote to domestic violence and its failure to secure women jobs run counter to the more sensationalist headlines that exploit grisly stories of violence against women to attract more clicks in media across the Arab world. Just as citizens are tired of governments’ failed attempts to empower women in the Arab world they are fed up with superficial coverage of deeply rooted inequality, whether by gender or class, peddled by the media, while those in power escape scrutiny. Every country has passionate journalists who see the mission of journalism as contributing to citizen engagement in the future of democracy in their country. A major challenge will be creating the conditions for these journalists to find the support they need to produce and publish quality journalism in mainstream media houses controlled by politicians and business interests.

Let’s start with the skills you do not need: you don’t need to be a tech genius, or good at math, or an experienced journalist, or any kind of journalist at all. Data journalism has been poisoned by technochauvinism, the belief that technology is always the solution. Data journalism is not about technology; it is about stories that explain the human experience. You need to be passionate about the topic you are covering and then you need to be able to follow a proven step-by-step research process that takes you from idea to completed, verified investigation that gets to the root of the problem. You have to be committed to transparency and hold yourself to high standards of documentation as you develop your data skills. If you are passionate and meticulous, you already have what it takes to become a data journalist. The rest is learning the tools and processes to help you find and tell your story.

For established journalists trying to break into data journalism later in their career, it can sometimes feel daunting. What’s your advice to them?

My advice is to only pursue data journalism if they feel that it can help them better serve their audience’s information needs. Start with a topic that you know well and you think your audience wants to understand better: it could be why the local school is failing, or why coronavirus tests are unavailable or what sector of the economy is hiring. Build your data story around answering that question.

What is your advice for Arab journalists who want to work with data?

My first piece of advice is to read data journalism. We have compiled a collection of data journalism from the Arab world. Other great sources of public interest data journalism are The Nation Newsplex in Kenya, Indiaspend and Live Mint’s Plain Facts in India and Internews Data Journalism site. Choose a topic, find a similar data story that has been published in another country, and see if you can create a similar story using local data. Use the Internews Jordan Data Journalism Manual for guidance. Communicate with ARIJ so they can provide you the help and guidance you need. Recognize that becoming a successful data journalism is mostly about persistence and grunt work, but well worth it in the end.