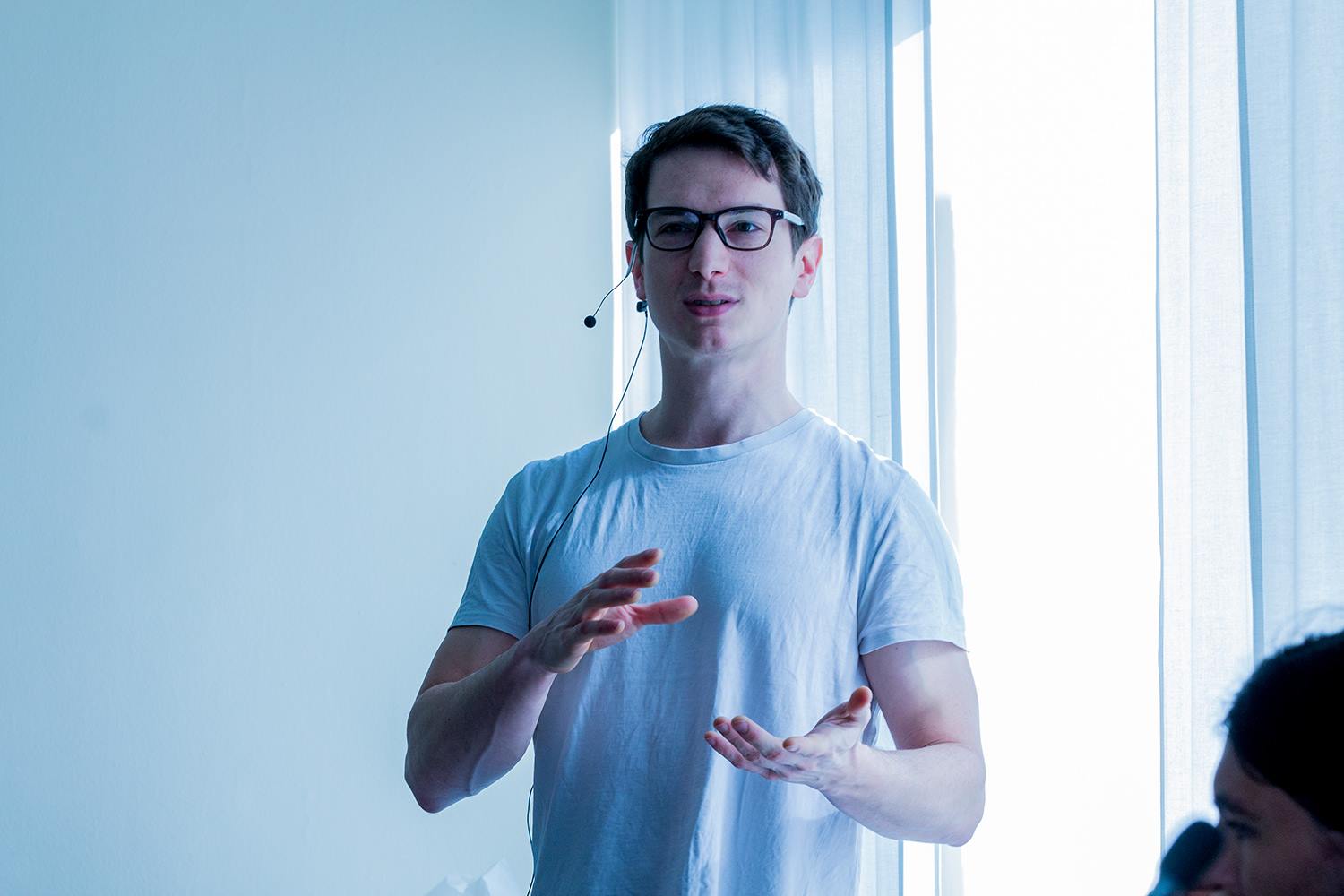 Nicolas Kayser-Bril: The biggest mistake journalists can do is seeing data as just a Feature

Our interviewee of this month is French-German data journalist Nicolas Kayser-Bril. He created the data team at Objet Web Non Identifié (OWNI) in 2010 and co-founded the data journalism agency Journalism++ in 2011. He now works as a freelancer with several investigative journalists in Europe, supporting them with data collection, analysis and visualization. He is also a program coordinator at Deutsche Welle Akademie. In his interview with ARIJ, he speaks about data, digital technologies, and how they are becoming a significant part of modern investigative reporting.

How did you come to choose to work in this field?

I did not get to choose data Journalism; data journalism chose me.I happened to know how to program computers- I learned it as a kid, and through random contacts, I ended up working for a newsroom, even though, I started working for a start-up ten years ago.

To what extent has data affect the credibility of investigative reporting?

When you do an investigation, you want to find the truth, and the easiest way to find the truth is to have a hypothesis and to test it, so you can test it using a lot of fieldwork. You can also check it using data that was collected by someone else, which is the easiest way to get to the truth. This being said, I do not know if it is affecting the credibility of the reporting, because if you are talking to people who do not trust you anyway, they are not going to believe you because you have data.

Is it difficult to deal with the huge volume of data? And how do you overcome the challenges associated with that?

The volume of the data is not a problem in itself. If you have to match data, you just have to use all the tools, and the good thing nowadays is that much of the big data tools have been developed for other purposes such as managing websites, and these tools are mostly free and open source, so we can just re-purpose them to use in journalism.

In your opinion, what are the most important skills that investigative journalists need to acquire?

The most important skills, of course, are still going to be storytelling and being able to have good sources, but talking about journalism as collecting information, and finding the truth, I think it is very important to know how to use the scientific method of being able to have a hypothesis, validate/invalidate the hypothesis seriously, and then do something with the result. So, I do not think it has anything to do with the techniques; it is more about the way one think what journalism is.

What is the biggest mistake that Journalists could do while working on data investigations?

The biggest mistake that one can do is to see the data just as a feature. If you think of data only as a nice to have feature, you might miss out the big picture, and the investigation you are doing is going to be on some irrelevant detail of what is going on. So, you need to know what data can do for your work.