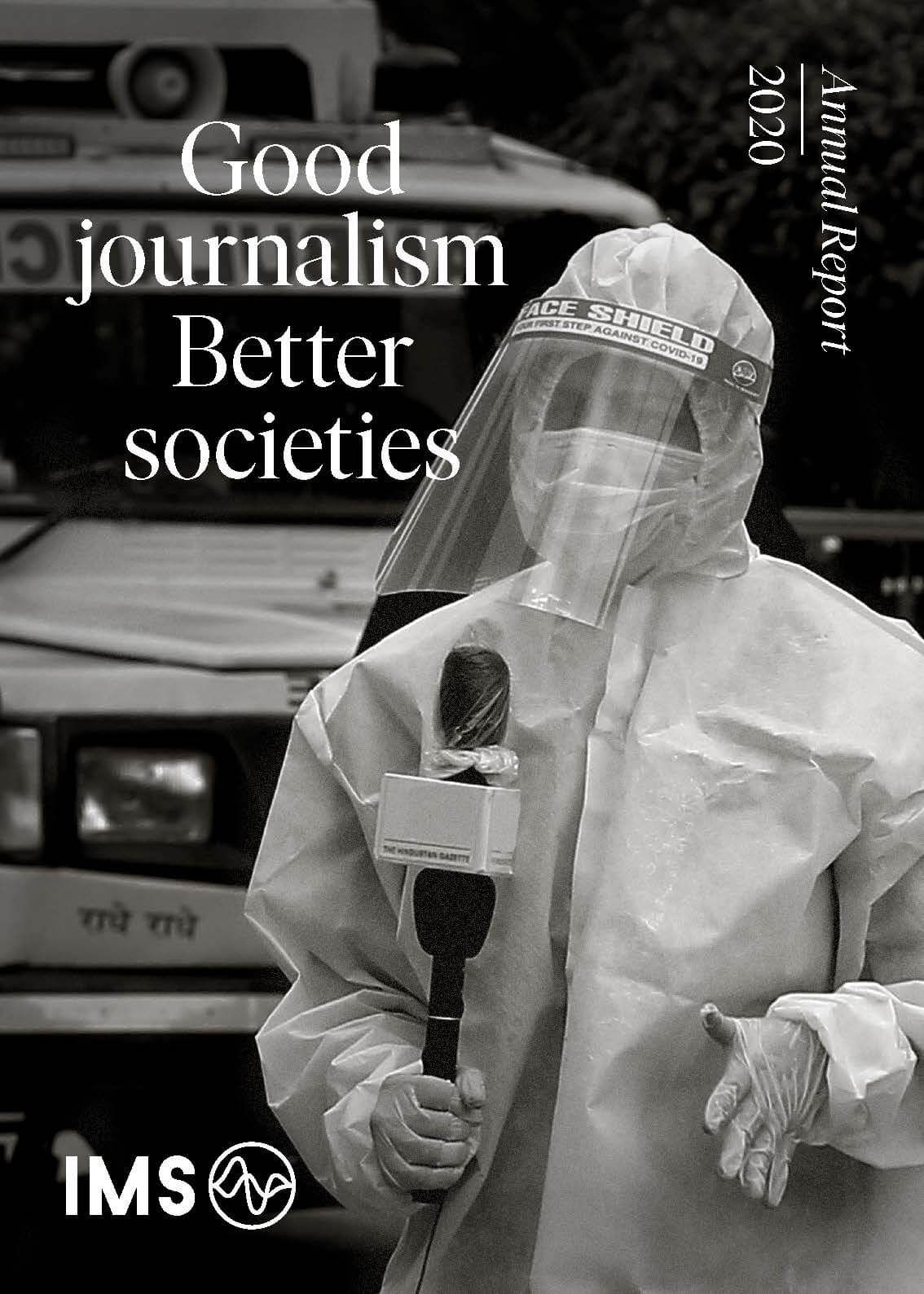 The virtues of virtual

Unable to offer journalists on-the-ground media training amid the pandemic, a leading pan-Arab organisation swiftly pivoted to digital — and has never looked back.
Rawan Damen was barely six weeks into her new role as Director General of the Arab Reporters for Investigative Journalism (ARIJ) when the majority of the world went into lockdown as part of efforts to combat Covid-19.
“Everything changed,” Daman recalls today with wry understatement. For one thing, stay-at-home orders across the Arab world torpedoed her organisation’s modus operandi. The brainchild of several Arab and Danish media professionals, ARIJ is dedicated to promoting investigative journalism across the Arab world. It was founded in Amman in 2005 with the aim of supporting independent, quality and professional journalism by offering training, media coaching, mentoring, funding and networking opportunities with local and international media outlets.
And until 2020, Damen explains, ARIJ had carried out that work almost entirely on the ground. “We did some online work, but never live workshops online,” she says. The pandemic forced its 30-strong team to pivot to digital — “and to do it early”, Damen adds. Within a fortnight, ARIJ had a secure beta version of its academy up and running online.
That wasn’t the only major decision ARIJ made, however. The organisation also ignored advice to break up its five-day media training courses — on the basics of investigative journalism, say — into shorter classes spread across a four-week period.

“We refused. We didn’t follow best practices because we are different. We provide training by doing. Our secret sauce is that we’re a network. We support journalists and they need to be able to reach out to others in our network. That cannot not be [through] small chunks of online.”

In fact, in the first “virtual workshop” that ARIJ ran in 2020, no fewer than 24 journalists from six Arab countries received online training from five different trainers. “It was extremely successful,” Damen says. “They all got very emotional at the end and it was difficult to turn off the cameras and say goodbye.”
ARIJ ran its virtual workshop 30 times throughout 2020 — a “pivot to digital” that culminated in its 13th Annual Regional Forum, #ARIJ20, which took place in November and December. Because of the pandemic, it proved to be ARIJ’s first fully virtual forum — and possibly its best yet.The event gave journalists a chance to network and share knowledge with the leaders of Arab and global investigative journalism movements, discover new reporting skills and new tools, and get acquainted with the latest trends in investigative reporting. It was also an opportunity to network with broadcasters, technology companies, and universities from around the globe.

“Everyone advised us to do it small, for the usual reasons. Because small is beautiful. Because people have ‘Zoom fatigue’,” Damen says. “We said, ‘No, it will be big and huge.”

In fact, the forum saw more than 1,500 people participate in over 50 sessions and attracted more than 160 speakers from 40-plus countries — half of whom were women. As well as putting on dozens of sessions, ARIJ even organised an awards ceremony — and secretly arranged for the partners of the winners to surprise them with their award in person, wherever in the world they were. It was a theatrical touch that wouldn’t have surprised anyone familiar with Damen’s background. A filmmaker and media consultant, she has more than 20 years of experience in television and digital media production, and has produced and directed many award-winning documentaries and investigations.
According to Henrik Grunnet, a senior adviser at IMS, ARIJ’s success last year was built on the platform established by co-founder Rana Sabbagh. As ARIJ’s Executive Director until 2019, she delivered several big investigations — a legacy that Damen continued amid the more restrictive environment for media organisations in 2020.

“Rawan is doing an excellent job,” Grunnet says. “The virtual forum was especially impressive in how well-organised it was.” Another indicator of the success that ARIJ enjoyed in 2020, he says, was the continued quality of its investigative journalism — such as its “phenomenal” award-winning story on religious schools in Sudan, which it produced with BBC Arabic.

“”Every year there are stories that have big impacts, but in 2020 we were lucky with several stories,” agrees Damen. As well as the Sudan story — which prompted a parliamentary inquiry — she says ARIJ’s investigation of hundreds of people imprisoned without charge in Yemen demonstrated the organisation’s strength. That story also had an immediate impact, with about 1,600 Yemen prisoners released a few weeks after its publication. Of course, concedes Damen, not every story creates such big waves.
“We do about 50 to 60 investigations a year and have success with perhaps 10 to 15,” she explains. “It’s very difficult because in many cases the government or parliament doesn’t react [to the story]. But it doesn’t stop us from doing them because one day someone will come and use our investigation for real change.”

Damen believes the shift to working online will be temporary. “Some people working at ARIJ meet twice a week online and [are bonded] like siblings by now. But people are social beings and love to see one another, to talk and walk together.”
Damen anticipates adopting a hybrid model, where the real world coexists with the virtual. Because by offering its training online, ARIJ opened new doors:

“Going online helped us reach people whom we could never have reached before, especially women in conflict zones who could never travel,” she says. “We had women in Gaza City, Libya and Iraq — women journalists who cannot travel but are getting the same attention as everyone else from our trainers. It gave them a huge push to work and learn — and it was emotional for them. We would love to continue doing that.” 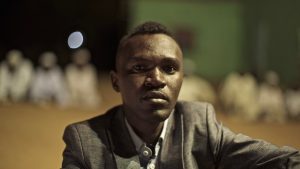 PHOTO: JESS KELLY FOR BBC NEWS ARABIC
For 18 months, reporter Fateh Al-Rahman Al-Hamdani went undercover inside 23 schools for BBC News Arabic across Sudan documenting students in chains, beaten, tortured and sometimes kept in a prison cell for days. From the start of the investigation, Fateh Al-Rahman Al-Hamdani was supported by Arab Reporters For Investigative Journalism (ARIJ), a network for investigative journalists in the Arab region funded by IMS among others.
Article published by International Media Support (IMS) in IMS 2020 Annual Report: “Good journalism Better societies”
The links for the “The School that Chains Boys” investigation are provided below:
Story Link – (EN/AR)
Story Promo -(EN/AR)