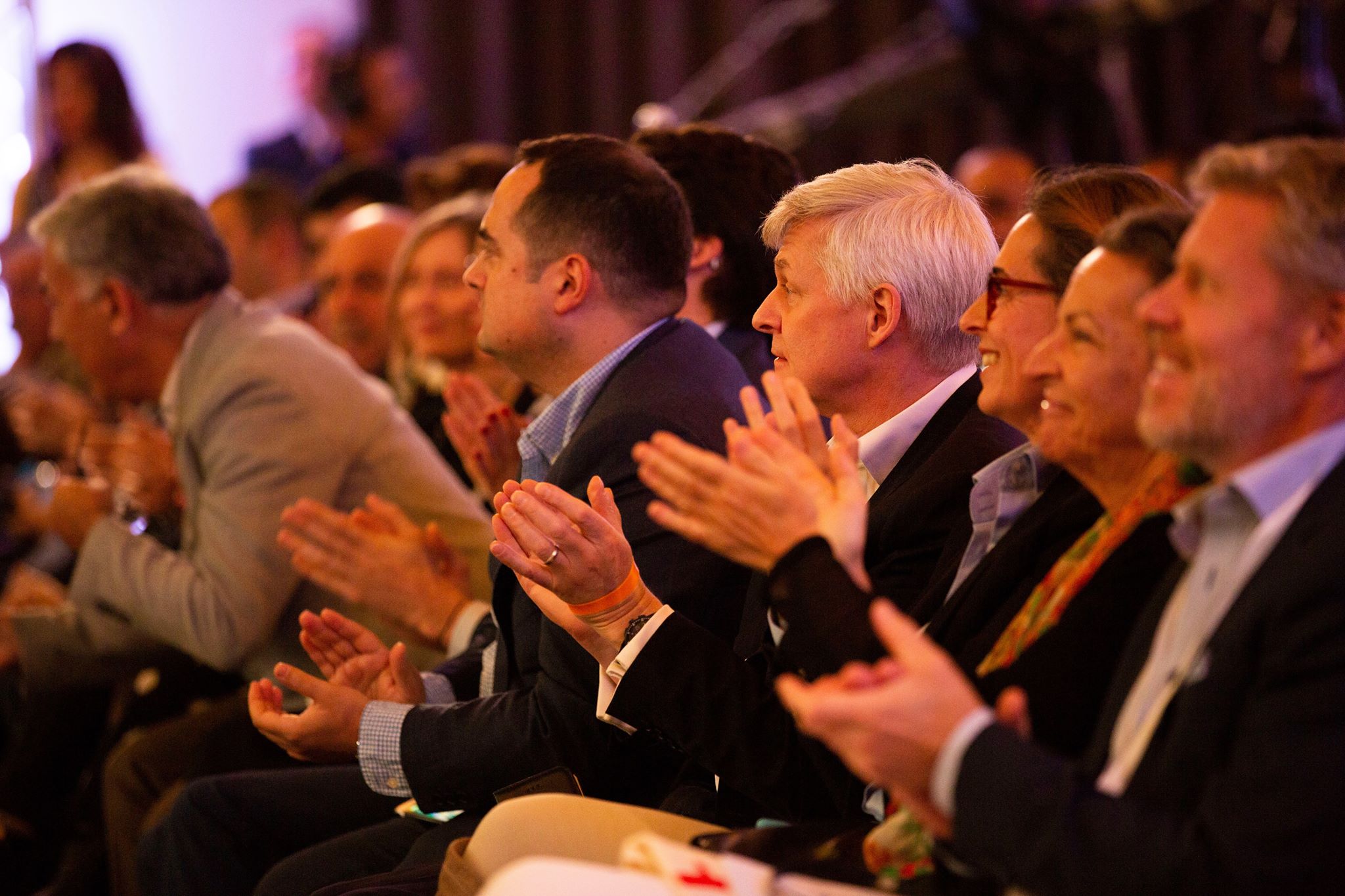 The Dead Sea, Jordan, Dec. 2 – Journalists from Egypt, Yemen, Mauritania and the Gaza Strip who exposed human rights abuse, slavery and corruption in their communities took top prizes for best investigation in film, multimedia and data journalism in 2018 from Arab Reporters for Investigative Journalism (ARIJ).

The winners were announced at a gala dinner on Sunday concluding the 11th Forum for Arab Investigative Journalists organized by ARIJ, the only such Arab platform in the region. Some 475 Arab  journalists from 18 nations and international trainers attended the event.

Egypt’s Ali Satouhi and Azzah Morsi won the first prize for long-form investigations for their in-depth report “Under Experiment”.  The Jury Committee said it chose this “because the problem of clinical tests that are occurring amid lax control is very common in the Arab world and it affects all segments in society.”

The Best Prize for Short-Form Investigations was shared by two journalists. Salek Zayed from Mauritania for his in-depth report “The Living Dead” and Aseel Sariyah from Yemen for his report “The Journey of No Return”. The Jury said they found both investigations powerful and compelling as they affected a huge number of people. The jury was “very impressed with the quality of filming, the value of the research, and the depth of testimonies. Hovever, the committee also found that the Mauritanian investigation did not provide a historic timeline on the slavery problem and that the Yemen investigation did not include a reply from the relevant Eritrian authorities.”

Aya Nabil Abdel Jawad won the Best Digital Investigation for her report on raped children left on their own with no psychological counseling. The jury awarded her “courage and ability to reach victims who underwent sexual abuse, an issue Arab society remains silent on.” The judges also were impressed by her storytelling and ability to get victims to trust and talk to her. They said they exposed “their agony despite the impact of the rape on their lives.”

The best Arab Data Investigation went to Egypt’s Maha Salah Eddine Ahmad Rashed for her report “Testing the Opposition in Parliament; Zero Result”. The jury praised her for “tedious work on auditing the minutes of parliamentary committee meetings and sessions that resulted in clear-cut scientific results relayed in a clear and easy to understand manner.”

Mahmoud Haniyah, from the Gaza Strip, won the best Arab Investigation for his video “Banned Fishing in Gaza: Who Shares the Catch?”

The judges praised his expose of fishermen and police colluding to catch polluted fish then sold to consumers and noted that screening of the investigation led to formation of a committee to punish security officers in Gaza.” Haniyah could not leave the Gaza Strip to collect the prize because of the embargo imposed on the teeming strip.

The ARIJ board, which reviewed the ARIJ prizes in 2018, decided to award prizes under seven categories: five open to in-depth reports produced after training and funding from ARIJ. The rest were open to all investigative journalists in the Middle East and North Africa. Two categories: Best Environmental and Best Human Rights were cancelled due to lack of entries. The committee met in Jordan face to face on Friday to choose a finalist from among works shortlisted under each category. Nearly 100  articles were submitted to the contest.

Former media executive and columnist Mohammad Chebaro, head of the  ARIJ Jury Committee 2018, said the entries in all categories showed “a strong commitment by all investigative journalist to push the bar of freedom of expression to record and document abuse and corruption in various political and social sectors despite the ever narrowing down of the freedom spaces in the Arab speaking world and beyond.”

However, he said the committee recommends that “more attention be paid to the storytelling techniques and not just the fact statements they researched.”The committee also stressed the importance of concise conclusions and selecting what they believe is most urgent, informative information that addresses the hypothesis.” In addition, it would be better if journalists refrained from “personalizing the inquiry process by saying the reporter did this or that to prove this or to confront. “

The award-winning Amman-based ARIJ is the region’s only network promoting  a culture of investigative reporting in Arab newsrooms through training and coaching productions. It has been doing so since 2005.