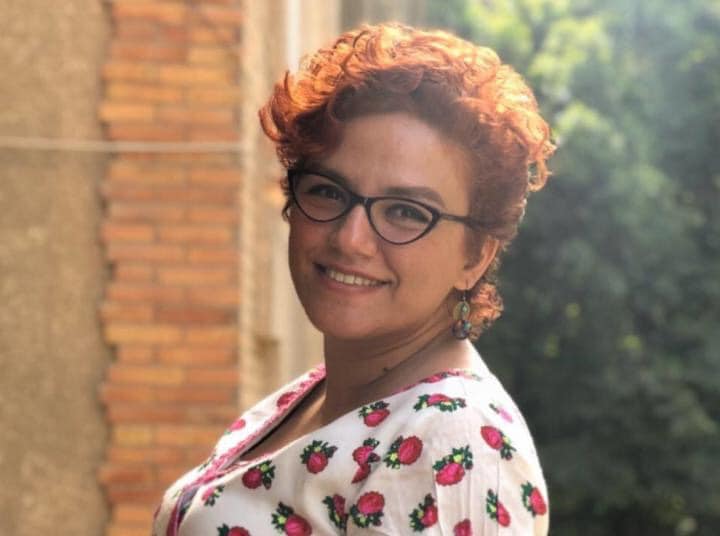 ARIJ is highly concerned by news that fellow journalist Basma Mostafa has been detained for 15 days. This news follows her 24-hour disappearance while covering the repercussions of the killing of Awais Al-Rawi in Luxor, southern Egypt.

The mysterious and covert nature of Mostafa’s arrest, prior to her referral to the State Security Prosecution for investigation for several hours, is particularly worrying. Mostafa’s arrest coincides with a decline in press freedom and freedom of expression in Egypt, and comes amid an ongoing, worsening crackdown on journalists.

ARIJ demands the safe and immediate return of Mostafa for her two daughters, her family, and colleagues, and denounces journalists being put on trial in terrorist and criminal courts. ARIJ accordingly condemns the arrest of journalists for performing their journalistic duties, and reminds that journalism is not a crime.

Basma Mostafa has most recently been working with the Egyptian platorm “Al Menasa”, and has produced several reports and videos for Dot Maser, Mada Maser and others as a freelancer. Mostafa’s ARIJ investigation was shortlisted as a final contender for an ARIJ Award in 2018, and she has, as recently as July 2020, worked with ARIJ as a researcher on its latest policy paper on mis/disinformation. In addition to her professional achievements, Mostafa has initiated cooking initiatives and food distribution to COVID-19 patients in Egypt.

ARIJ calls on the Egyptian authorities to immediately release Mostafa, and to allow a civil court to determine if she violated any established laws while performing her journalistic work.

ARIJ renews its call against the arrest of journalists for performing their work. It calls for strengthening the climate of public freedoms, particularly freedom of speech; for the release of all journalists, bloggers, and all prisoners of opinion; and for the application of the law on the right to access information which facilitates the role of the media in accountability and combating corruption.

Gaza’s Health Sector: Sanitation Workers Are Deprived of their Rights ...

ARIJ publishes a series of 17 investigations on the ...