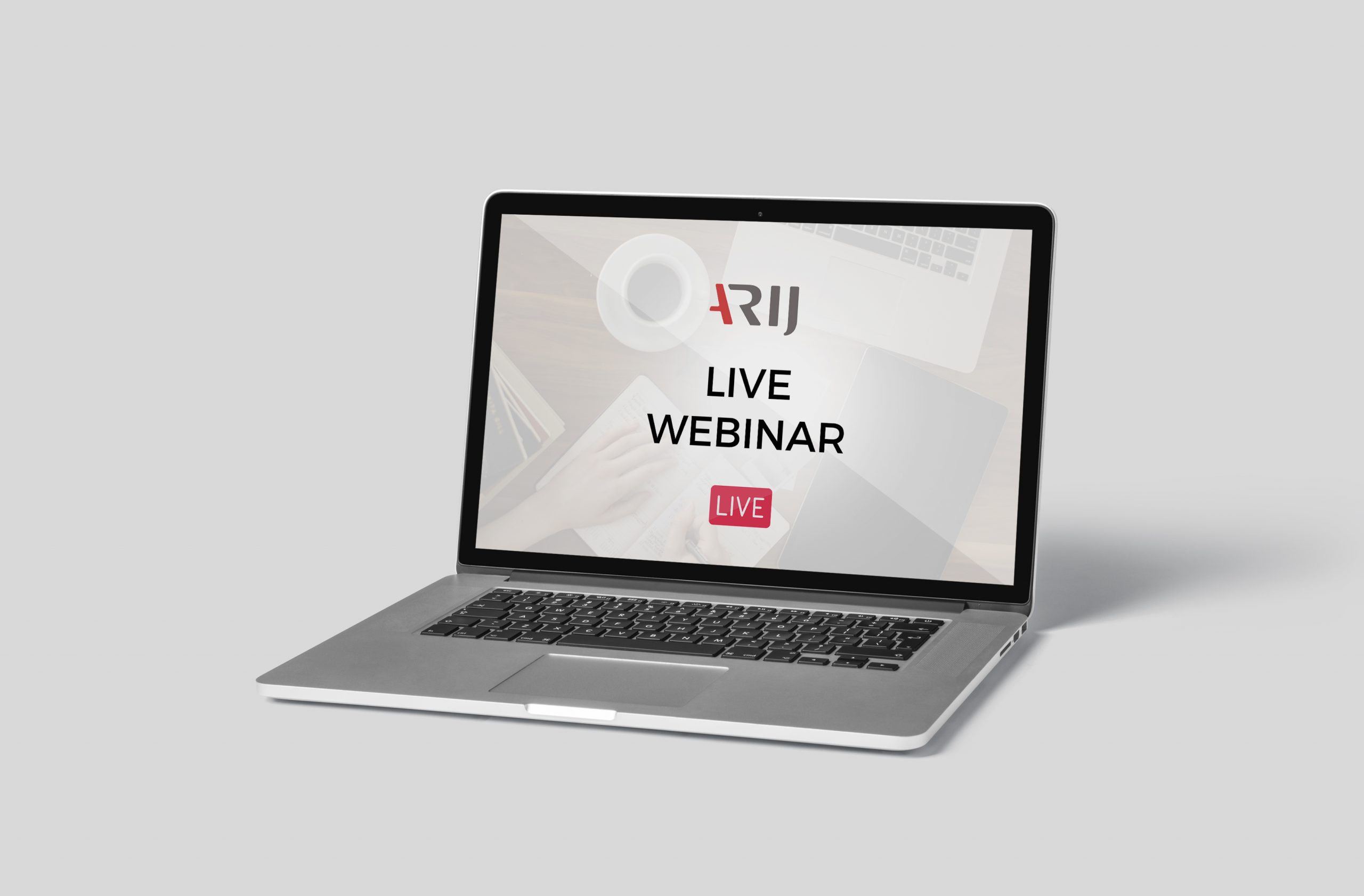 Arab Reporters for Investigative Journalism (ARIJ), launched a series of live webinars between March and April 2020, that, broadcast live on Zoom and Facebook, covered a variety topics to support Arab investigative journalists, especially during the COVID-19 crisis.

On March 30, ARIJ hosted Google News Initiative Fellow in the MENA region, Samya Ayish, in a webinar entitled “Verification Tools”. The webinar explained the different tools and techniques journalists can use while home to combat the spread of fake news surrounding COVID-19, including verification methods for news, images and videos. The tens of questions that came in live proved the real need for more fact-checking training for Arab journalists.

On April 10, Media Consultant Abeer Saady offered tips for journalists to keep their COVID-19 coverage ethical, human and professional, taking into consideration all possible procedures to protect themselves physically. The webinar covered topics from analysing risk assessment and assignment planning, to different practical aspects such as packing appropriate kit for assignments; helping journalists to implement safe practice, while answering any questions they had. During the webinar, ARIJ also announced the launch of its first of its kind closed Facebook group, open to all Arab journalists as a hotline and support network.

On April 13, ARIJ’s Executive Director Rawan Damen, met online with journalists to gather their input on how ARIJ can help them more during these unprecedented times. Journalists asked for more online training and greater support. During the webinar, ARIJ announced its first of its kind e-learning platform, “The ARIJ Academy”, to host its first live online workshop, as well as a new ARIJ prize for the best COVID-19 investigation, to be announced in December 2020. This is in line with ARIJ opening its awards to all Arab investigative journalists.

On April 16, ARIJ’s fifth webinar took place in cooperation with the Ethical Journalism Network, during which senior lecturer at City University, London, Dr. Zahera Harb, focused on hate speech in coverage of the coronavirus. She also discussed how news, language and images should be used in investigations in a professional and humane way.

Around 1,000 Arab journalists have watched and interacted with ARIJ’s last five webinars live on both Facebook and Zoom, all of which can be re-watched on ARIJ’s YouTube channel