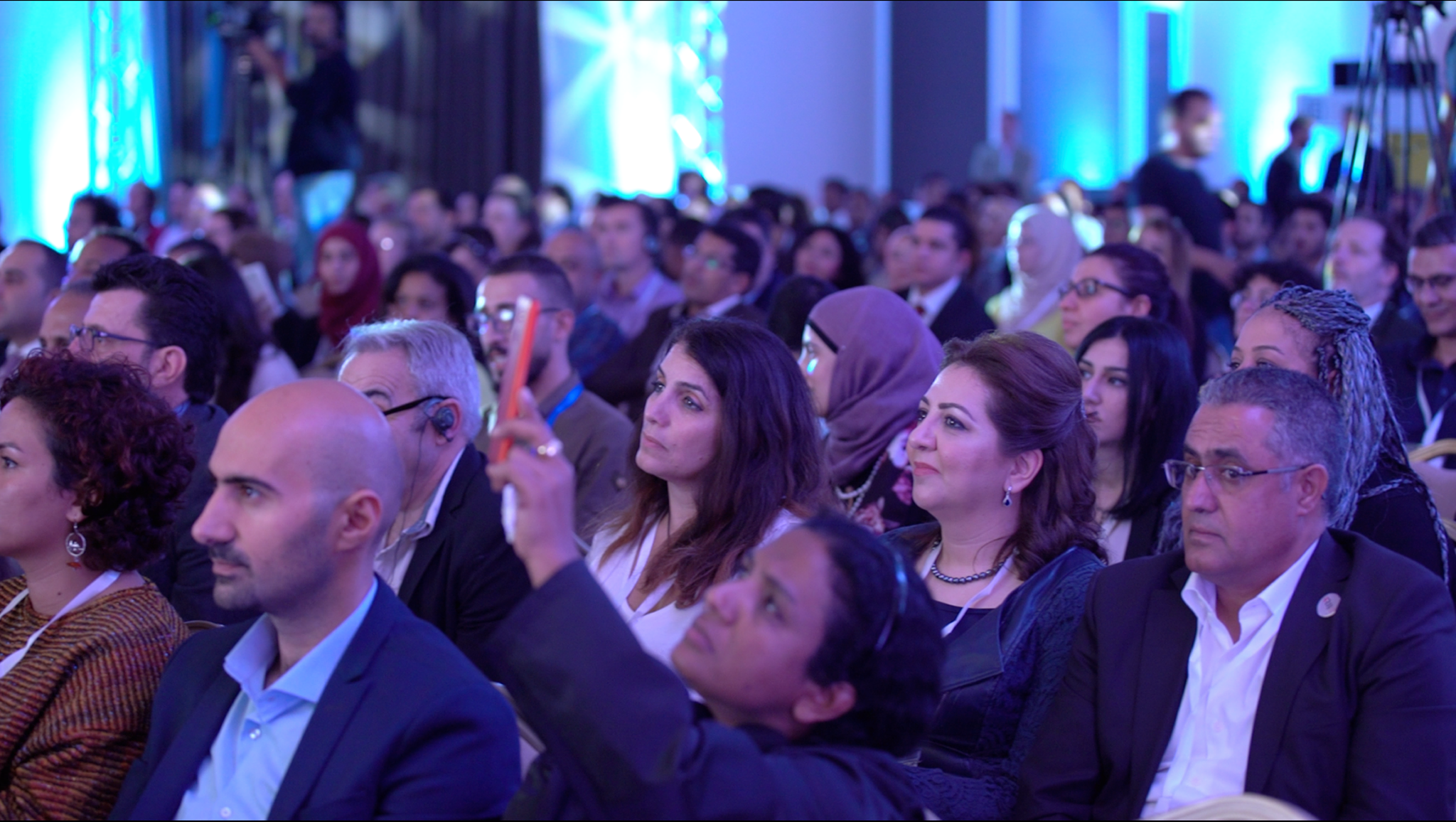 Amman, Sept. 22, 2019 — The 12th Annual Forum for Arab investigative reporters and editors will convene in Amman Nov. 22-24 to explore the power of journalism in radicalized world.

The Forum is held under the theme: “Media in a Radicalized World” — a global issue of enormous importance amidst an explosion of digital tools.

It is also held amidst a grim global media scene. The situation for independent regional media is even worse. Arab journalists are coping with unprecedented media muzzling and regressing civil and political rights. They are facing the pull of autocratic regimes, rival political parties, businessmen seeking political power and warring militias.

The Forum, organized by the award-winning Arab Reporters for Investigative Journalism (ARIJ), is expected to attract around 500 attendees from the region and beyond. They will benefit from more than 40 training sessions and workshops.

The scope of the gathering, the only one of its kind in the Arab world, has prompted several international media support groups seeking contact with Arab media practitioners, especially those from war-torn countries, to schedule their own meetings and trainings at the venue during the same time. These support group sessions highlight the important role Amman-based ARIJ is playing in promoting investigative reporting and supporting the culture of “accountability journalism” in one of the world’s riskiest regions for press freedom and independent media.

In addition, the Forum has become a vital event for international media development agencies who wish to meet their local media partners because of Jordan’s central location,  the ease of obtaining visas in Jordan for Syrians, Libyans, Iraqis and Yemenis, and the extensive networking that goes on.

“It is quite clear today, both to academics studying world politics, and to people feeling its effects, that we live in an increasingly radicalized world. Governments and political parties around the world are steadily moving away from the moderate center with minimal tolerance for the other, said ARIJ chairwoman Dr. Yasmine Dabbous-Nasser.

“In this alarming context, we will be asking some tough questions at the ARIJ Forum such as: What is the role of the media in general, and investigative platforms in particular? What responsibilities fall upon journalists as they cover and uncover events, trends and abuses and investigate issues of importance to the public? How can they protect themselves from dangerous bias and biased danger? And how can they remain fair and balanced while reporting in an unbalanced world?”.

Dr. Dabbous-Nasser added: “This November, we are asking ourselves some tough questions, not because we want to, but because we have to. And we’re hoping everyone will join in and share their experience.”