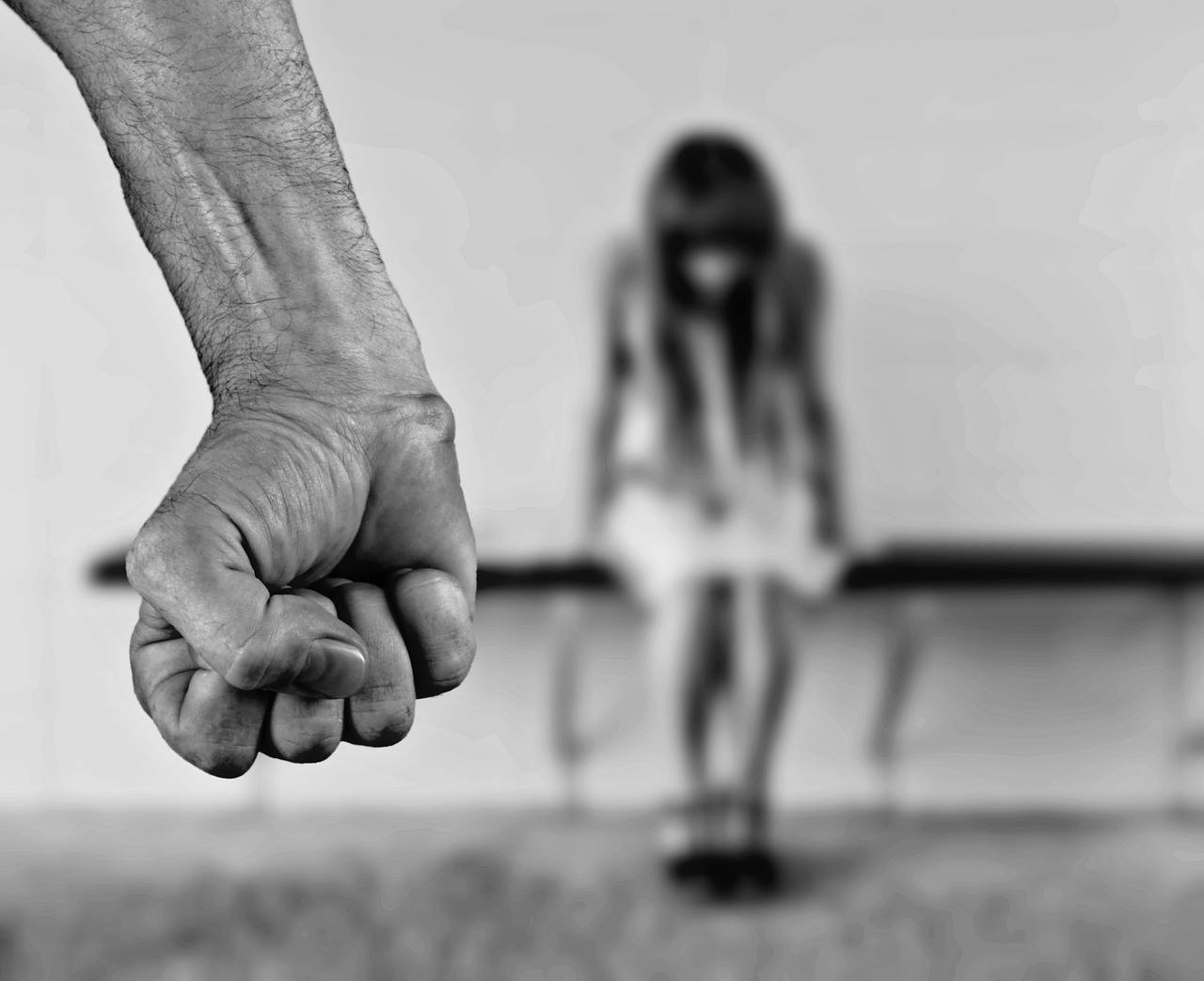 Tunisia – Aya Nabil has won second place in the Najeeb Al Hamrouni Prize for Arab Women’s Issues for a piece on “marital rape“, which was completed with coaching and supervision from ARIJ and published on the Aswat Masria platform.

The Center for Arab Women for Training and Research (Kawthar), supported by the International Planned Parenthood Federation announced the winners at the end of the 15th edition of the “Development Agenda 2030 and Gender: Challenges of the Arab Region”.

Nabil documented how Egyptian women had been able to seek a divorce as a result of the complaint of “marital rape” because the legislator did not recognize the charge of “martial rape” and there were legal gaps that allowed violence against them to continue.

The first prize went to Iraqi journalist Suha Odeh for an article on “Women of Mosul after ISIS” which addressed the challenges for women including freedom of movement and dress with the defeat of the terrorist group.

Third prize went to a report on “Palestinian Women and the Challenges of Divide” by Palestinian journalist Nabil Dweikat, who looked at violence, discrimination and murder visited on Palestinian women in the name of honor.

Since its founding, ARIJ has trained more than 2,112  journalists, professors, and students ,and supervised the broadcast or publication of more than 513 investigative reports via Arab and international satellite channels, including BBC, Aljazeera English, Alaraby Aljadeed, and Deusche Welle Arabic. ARIJ’s teaching curriculum is taught in several colleges in the region.