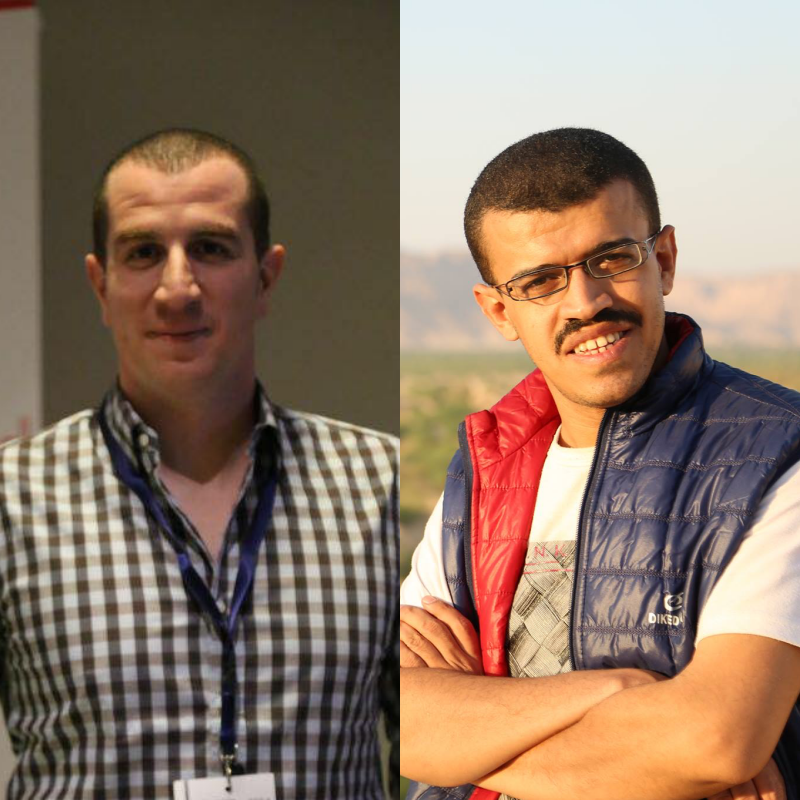 Amman — Two ARIJeans who worked on projects supported by ARIJ has been short-listed for the Arab Data Journalism Network’s 2019 Data Journalism Awards. Aseel Saria and Ahmed ELshamy, who investigated exchange marriages in Yemen and the counterfeiting of Cleopatra cigarettes, were nominated in the best Data Investigation category.


The contest awards a Best Data Visualization story as well. Twelve journalists from Tunisia, Egypt, and Yemen are competing for the awards this year. The winners will be announced during ADJN’s  annual conference March 25.

In his investigation “Exchange Marriage in Yemen,” published in Asharq Al-Awsat Newspaper, Saria documented cases of exchange marriage between relatives that frequently result in forced divorces. “Cleopatra: Made outside Egypt” by ELshamy tracked smuggled shipments of fake Cleopatra cigarettes. He uncovered the involvement in the illicit trade of networks of businesses and politicians of different nationalities, who participated, under the protection of foreign companies. The Egyptian Parliament formally thanked and congratulated ELshamy for the disclosures.

Two other ARIJeans were nominated for investigations they did independently Khawla bou Karim from Tunisia  and Maha Salah Al Din of Egypt.

Since its founding, ARIJ has trained more than 2,100  journalists, professors, and students ,and supervised the broadcast or publication of more than 513 investigative reports via Arab and international satellite channels, including BBC, Aljazeera English, Alaraby Aljadeed, and Deusche Welle Arabic. ARIJ’s teaching curriculum is taught in several colleges in the region.