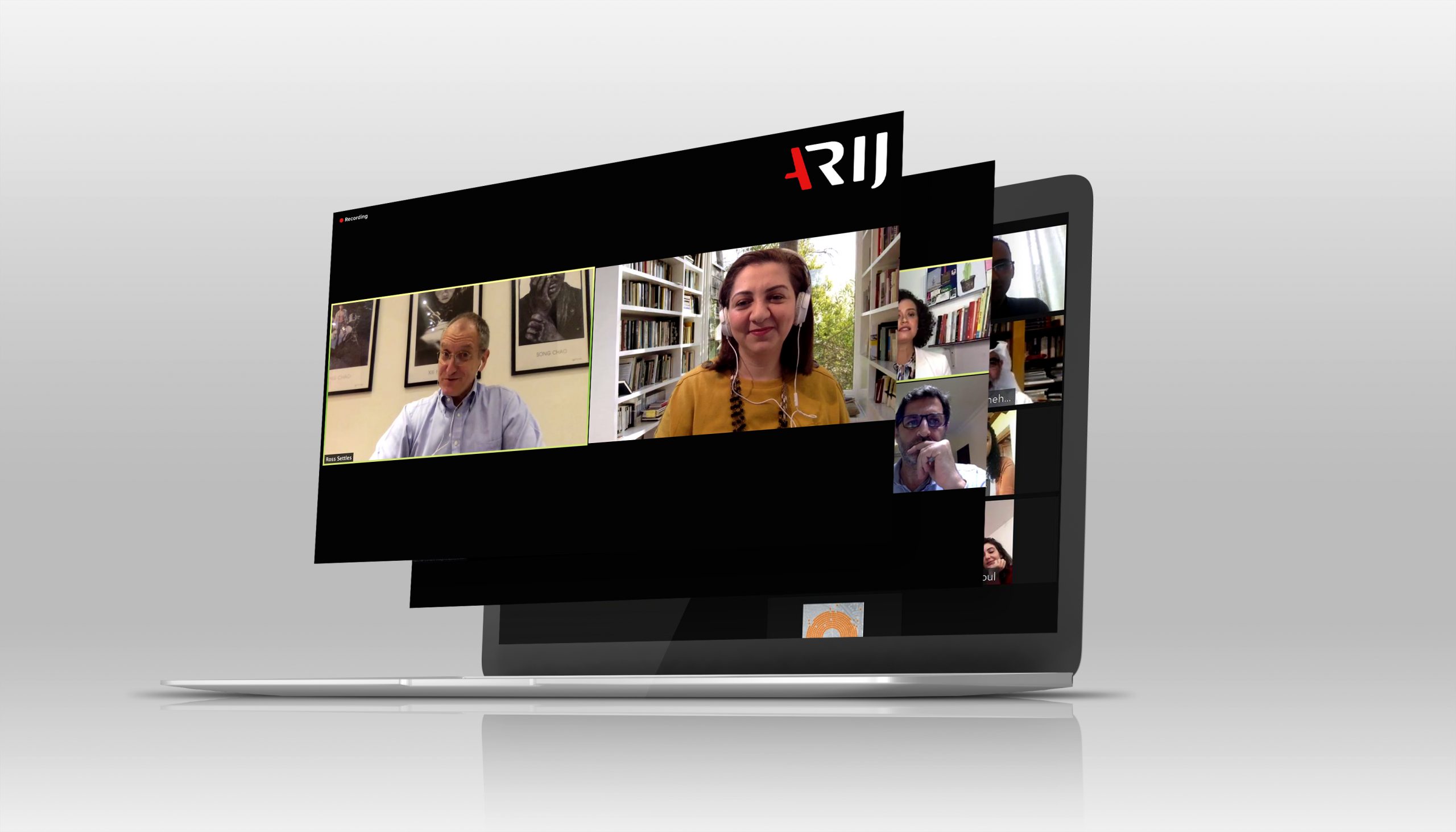 AMMAN — In the largest and first gathering of its kind for Arab journalism, ARIJ’s 13th Annual Forum will launch with the participation of more than 2,700 journalists and media experts. The Forum’s agenda consists of more than 50 bilingual activities presented by 130 of the world’s best media trainers, hailing from over 30 countries.

In the opening session, Lionel Faull, Chief Reporter at Finance Uncovered, introduced corruption and money laundering, outlining its four stages, how businessmen hide their illicit wealth and how to expose it.

Ross Settles, an assistant professor at Hong Kong University, talked about common challenges for investigative organizations, sustainability models, and how to balance efforts with revenues to create a product that the public needs without harming the institution’s image.

Samya Ayish, MENA Teaching Fellow at the Google News Initiative, showed participants some of the most prominent tools and techniques to help produce stories remotely, in light of the pandemic. Ayish also presented a set of digital tools that facilitate online collaboration between journalists.

“Investigating the Global Arms Trade” was led by Elias Youssef, Acting Director at the Center for International Policy (CIP) and Andrew Feinstein, Executive Director of Shadow World Investigations and author of “The Shadow World: Inside the Global Arms Trade.” Youssef emphasized that the data is not the story, but helps the journalist tell theirs, and that it must be supported by evidence from the ground, such as fragments of bombs that targeted civilian homes in a conflict area.

Weinstein shared his view that ascertaining the type of weapon used can be accessed through bomb shrapnel. He also emphasised the importance of gathering evidence from the field whenever there are pictures and videos emerging from an area of conflict.

Over the next few weeks, participants will discuss open source investigations, data journalism, understanding company accounts, administrative challenges for Arab investigative journalism institutions, and managing newsrooms in light of the pandemic. The Forum will also offer specialised training in digital security, physical, legal and psychological protection, as well as advanced fact-checking, developing editors, proposal writing in journalism, and how to get your story to an international audience. Participants will also discuss sensitive topics about racism in the Arab media, digital harassment, and gender discrimination, and the Forum will host the launch of several new media projects for 2021.

Under the title, “Connecting the World”, ARIJ continues its mission which began in 2006 to instill a culture of investigative journalism in an area where powerful and influential people are accustomed to evading accountability.

ARIJ’s General Director Rawan Damen says: “This year’s theme, ‘Connecting the World’, was chosen because we feel that with the pandemic, and more than ever before, what unites us is much greater than what divides us. The health and political challenges that we face intersect all across the world. That is why the community of investigative journalists in particular who believe in freedom of expression are to support each other and work together. The first way to achieve this is to learn, interact, and weave human and practical relationships between us, while building memories that make our present work the foundation for a better future”

This year’s Forum is held as the media industry faces some of its greatest challenges, especially in light of COVID-19, and as relations between the media and governments continue to decline due to the lack of transparency, and the ambiguity of official figures and approaches to dealing with the pandemic. Exacerbating this is ongoing information suppression and restrictions on media freedom. At the same time, budgets are being cut and media workers are losing their jobs as a result of deteriorating economic conditions, the introduction of artificial intelligence in the field of journalism and the rise of social networks.