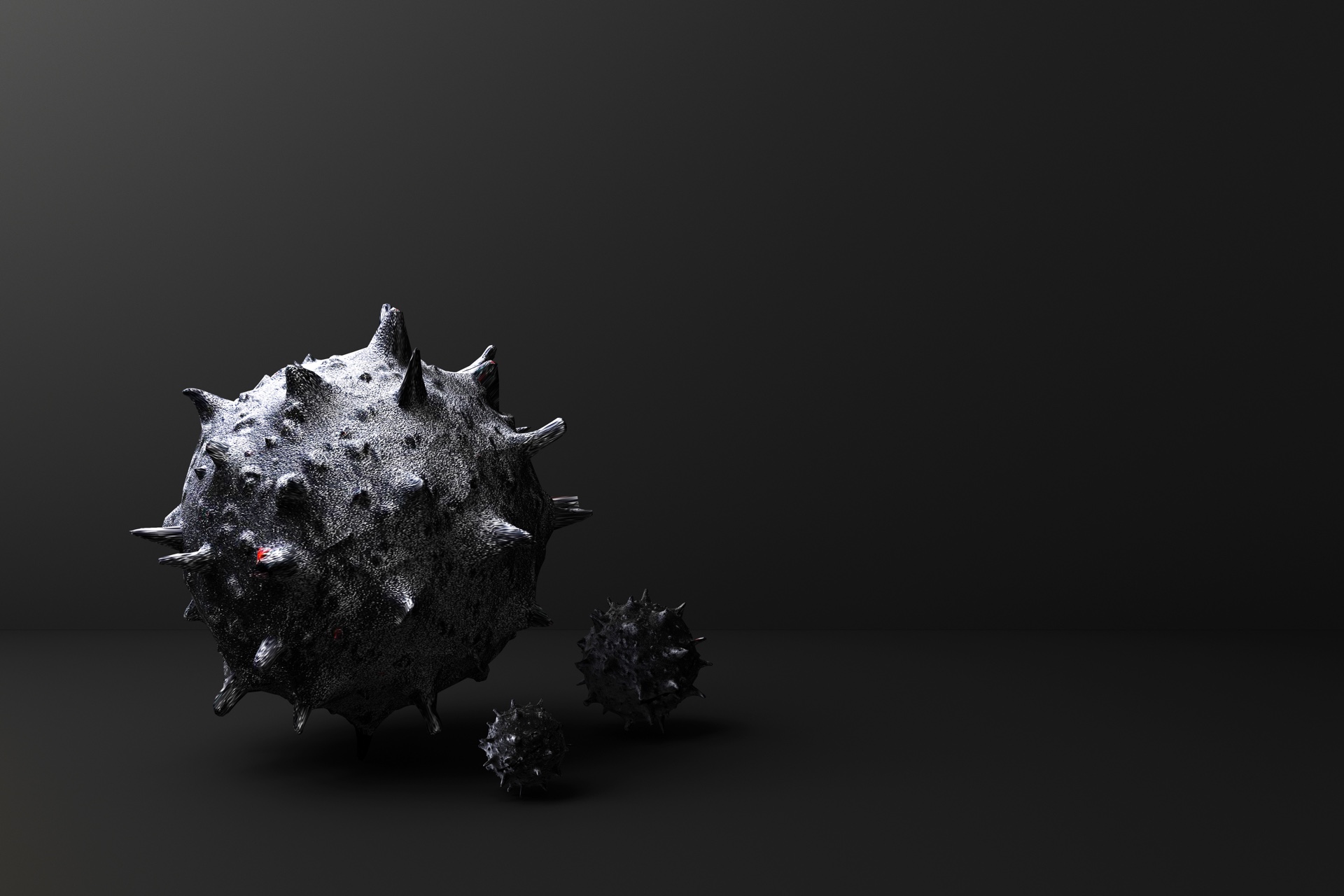 As the COVID-19 pandemic evolved, Arab Reporters for Investigative Journalism (ARIJ) invited journalists to investigate its impact across the Arab world. Starting today, ARIJ is publishing a series of 17 investigations that scrutinise the (mis)management of the pandemic in 8 Arab countries; the result of collaboration between over 17 journalists, 7 coaches and many publishing partners.

Each investigation reveals various aspects of government failure, commercial exploitation and the illegitimate use of power, uncovering how governments violated individual and public rights under the pretext of fighting the virus.

Whether in the form of a lack of control at borders’ confusion in managing the crisis; or ill-equipped quarantine spaces from which contaminated patients have fled through bribes, ARIJ uncovers how negligence and conflict in decision-making accelerated virus transmission.

A common denominator among Arab governments is how the majority have given military entities and not civil institutions the power to manage the pandemic as they see fit. Accordingly, drones and smartphone applications were introduced, compulsory at times, to monitor citizens in clear violation of their privacy and without a constitutional mandate or legislative framework in place.

In Syria’s northern Idlib region, home to millions of refugees, ARIJ uncovers residents’ inability to practice social distancing, or even wash their hands due to the scarcity of water, following the destruction of the region’s infrastructure, and amid overcrowded displacement camps that do not meet the minimum requirements of prevention and care.

Other socially vulnerable groups subjected to exclusion and/or violence based on race or gender are women and foreign labourers. ARIJ uncovers how both were disproportionately affected by COVID-19 in two investigations; one from Lebanon where home quarantine contributed to an increase in violence against women and one from Bahrain which exposes how migrant workers suffered as a result of the pandemic. The investigation also monitors the rise of hate speech in the media and on some public figures’ social media accounts.

Politically, an investigation from the Palestinian occupied territories uncovers how the Israeli occupation exploited the pandemic to further violate the rights of Palestinians in Hebron and other areas directly under their authority. We also uncover the reality of Palestinian refugees in Lebanon who, in turn, are subject to multiple authorities, each of which shirk its responsibilities towards them.

COVID-19: The Confines of the Household Besiege Lebanon’s Women