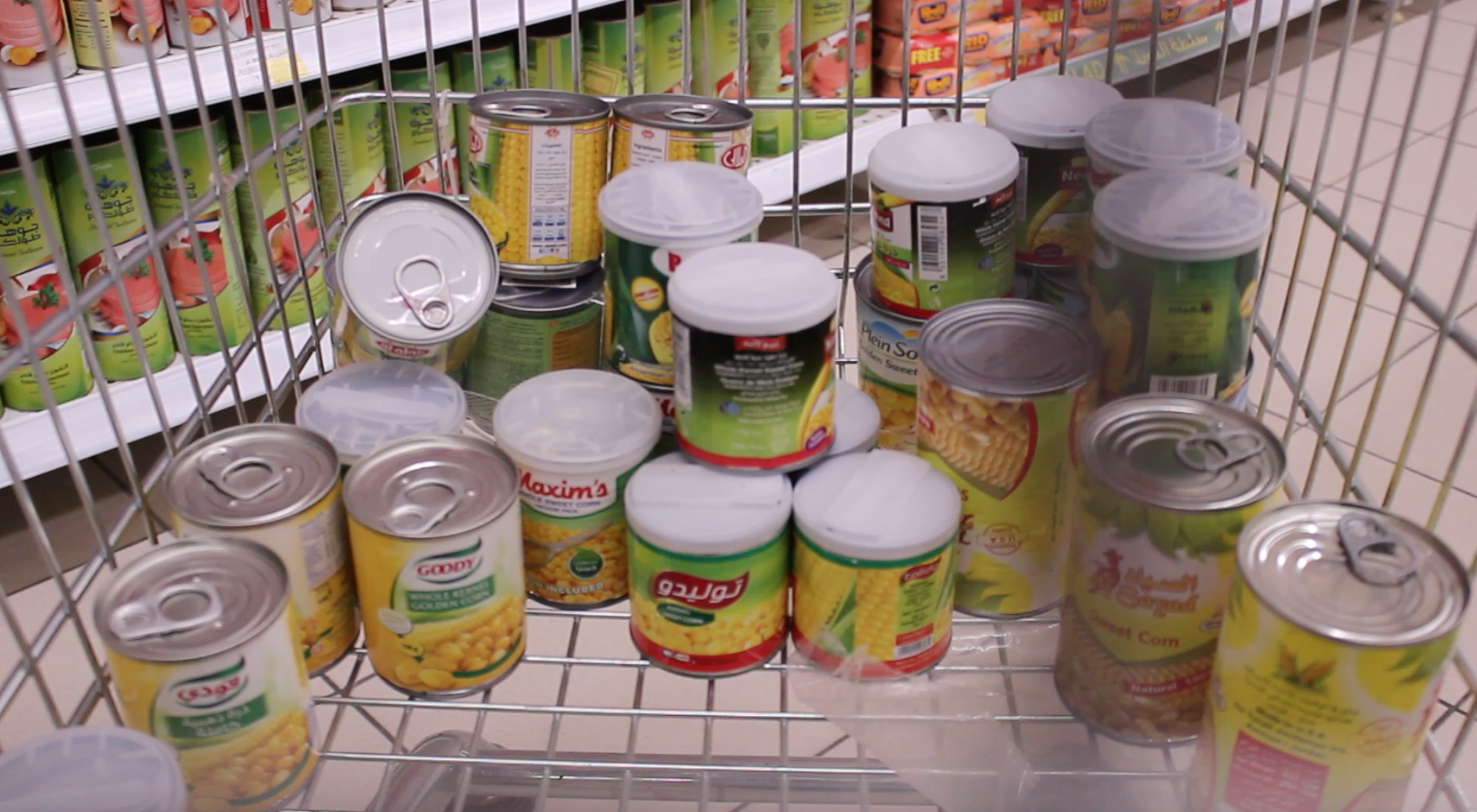 Up to now, GMO foods and seeds have been banned in Jordan through numerous laws and regulations by various agricultural and environmental agencies.

Earlier this month ARIJ published an investigation showing that despite these rules, GMOs can be found in many food products sold in supermarkets. The Arab Reporters for Investigative Journalism had many samples of canned goods tested to prove they were contaminated. Jordanian officials told ARIJ that American agricultural representatives were lobbying them to allow in GMOs.  In announcing their protest Tuesday, the organizations referred to the ARIJ project.

The effect of GMOs on humans is in dispute. Many Europeans have called for more conclusive research on whether they cause harm.

But the Supreme Committee for Food and Drug Affairs acted to allow GMOs without scientific studies, without talking to experts, and without consulting civil society organizations concerned with food and health.

The recommendation of the Food and Drug committee is now before the Prime Minister who will have final say over whether to allow the import of GMOS.

The groups also complained that they could not secure a copy of the draft resolution sent to the prime minister. They said they that kind of secrecy violates  citizens’ rights to access information about their government.