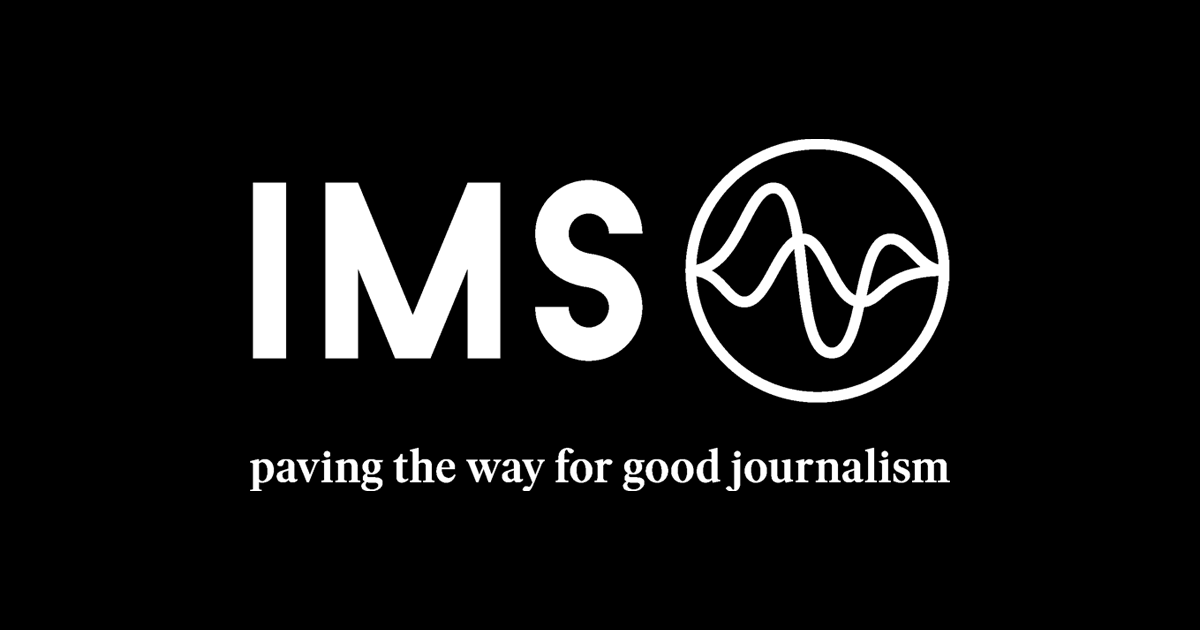 Statement on accusations of sexual harassment and assault

International Media Support has been informed of accusations of sexual assault and harassment against an individual associated with partners, training activities, and events in the Middle East and North Africa.

IMS has a zero tolerance policy for sexual harassment and assault, as well as any other unwelcome physical contact, violence or threats of physical violence – both among its staff and its partners.

IMS is pleased to learn that the Arab Reporters for Investigative Journalism are conducting an internal investigation into the matter as well as establishing a mechanism to receive and deal with any future complaints and accusations.

IMS works with all its partners to address all instances of sexual harassment and any other forms of misconduct if and when they arise. We also assist partners in developing work cultures that discourage any such behaviour and help develop event and organisational rules for ethical behaviour, anti-harassment policies and regulations that urge equality and respect among all individuals regardless of sexual orientation, gender identity, religion or belief, and economic or social background. These efforts also include a recent report by IMS, which assesses how women in media are being targeted and how journalism is impacted by gender specific harassment and violence.