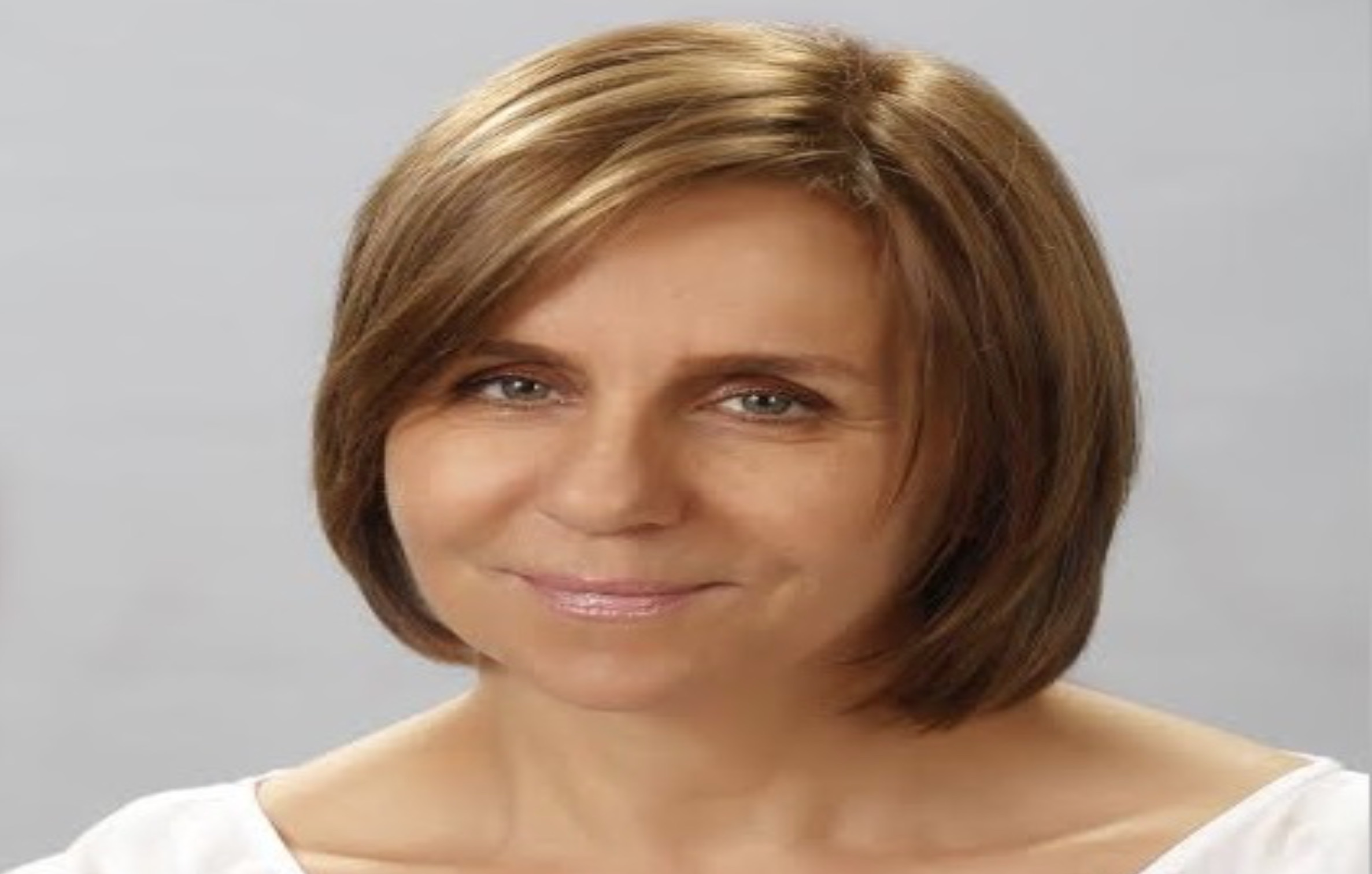 Amman, Jordan – It’s not often these days that the Arab states can claim a world-class innovation ahead of the West.

But when it comes to Fake News, we had it way before they did.
Not just fake news, but fake policies, fake constitutions, fake laws, fake traditions, fake religious justification for violence and suppression of women. Fake budgets and fake jobs.

In this region, many of us know fake when we see it. It’s built into our DNA and into the foundations of our societies.  But very few of us, citizens or journalists, are prepared to fight it. The cost is too high and the effort too time consuming.

To say that social media have worked against us, is an understatement. Our private communications have been hacked and used against us by political authorities, and the truth has become a quiet, uninspiring voice in a changing world where extremes shout. The filters of accuracy and fairness are harder to apply.

According to a survey some years ago by Oxford University, most of what goes viral is nonsense. And yet people buy nonsense – especially if it accords with the world as they see it, or want to see it.

When a US president prefers the word of a former, mid-ranking KGB officer (about Russian hacking) over his own

multi-billion dollar intelligence agencies, then we are all in deep trouble in today’s era of post-truth politics.

Arabs and foreigners alike have become victims of bad journalism and of fabricated and fake news. The difference, however, is that the West is witnessing a massive push back and there is little echo of that here in the Arab world.

Controversies over fake news have damaged trust in media in the United States and elsewhere, according to a recent survey of 8,000 people in the United States, Brazil, Britain and France by research and data company, Kantar. The impact is far worse for social media and digital specialists than for traditional print and TV.

Does that mean that professional journalists should just give up?

Certainly not!. But neither should we underestimate the obstacles put up by official repression that journalists — especially a few brave and committed investigative reporters in the Arab world — face every day. The battle to counter fake news and deception by battalions of “electronic fighters” working for governments, security services, officials, businessmen and politicians, is complicated.

This week, some 400 Arab journalists will be talking about this as they convene at Jordan’s Dead Sea for the 10th Annual ARIJ Forum. Fake News is the theme of the meeting.

This only yearly regional conference for journalists is organized by the Amman-based Arab Reporters for Investigative Journalists (ARIJ), a network promoting the hitherto unknown culture of “accountability journalism” in newsrooms and among independent reporters through training and funding of stories.

ARJEANS, as they call themselves, will talk about what has become routine working under chiefs who have become voices of their masters in a trade-off for existence that is coming at the expense of fair and honest reporting for public benefit.

Even safe topics like health, education, consumer issues are becoming problematic. A Sudanese editor who publishes an investigation about illegal chicken farms in the midst of residential areas, but does not want to name one of the main perpetrators because he owns the newspaper. Or the editor of a London-based pan-Arab regional newspaper owned by prominent Saudi officials refuses to run an investigation about the humanitarian crisis facing Yemen lest he be seen as implicating the Saudi-led Arab alliance fighting the pro-Iranian Houthi militias.

ARIJ editors at the Amman hub are hearing more and more from fearful reporters reluctant or unwilling to do final confrontation interviews – required by ARIJ’s pre-publication editorial requirements for fairness. Reporters worry about physical harm and political harassment. ARIJ editors are increasingly handling written accountability interviews from Amman, even for journalists in Tunisia, long seen as the poster child for the 2011 Arab Spring.

In Yemen, there is simply no free media anymore. ARIJEANs there know: You either work for pro-government or for Houthi media. In Egypt the situation is not better. In the past four years, the country has become the world’s largest jailer of journalists. Some editors have asked their staff to sign petitions imploring President Sissi to run again. In Jordan private and state-run newspapers run virtually the same front page photos and news thanks to efficient “white glove” censorship. The top executive of an upcoming public broadcast station – allegedly promoting a more socially liberal editorial agenda — is appointed by official decree. In Bahrain, Saudi Arabia, Iraq and elsewhere, laws intended to stop cybercriminals and terrorists are being turned against journalists.

While the press situation in individual states has long been sad, the latest

Qatar/Saudi Gulf crisis has exposed decay at the Pan-Arab media level as well. No one can now pretend that outlets like Al Jazeera, Sky News, Alarabiya, purchased recently by the Saudi Crown Prince, represent anything more than partisan views.

Against this gloomy media scene, those Arab journalists at the Dead Sea will be joined by top international investigative journalists hoping to swap ideas and tools to deploy against censorship and disinformation. At the forum entitled “Investigative Journalism: Battling Fake News” journalists will learn about encrypting software and files, shielding sources and protecting themselves against physical violence and about digital narration to give their reports urgency.

A lot is expected from Arab journalists. They need – and deserve your support.

*Rana Sabbagh, a career journalist, has been executive director of ARIJ since 2005.

ARIJ is funded by SIDA, IMS, DAAP, OS,F and the Norwegian and Dutch Foreign Ministries.