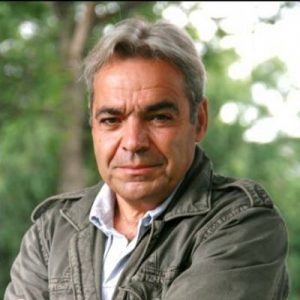 An award-winning investigative journalist in TV, print, radio and on the web, Julian Sher is a veteran TV documentary writer and director, as well as an accomplished newsroom trainer and the author of six widely-acclaimed books on topics including organized crime, wrongful convictions, human trafficking and child abuse.
He was an investigative journalist for Canada’s two leading newspapers, the Toronto Star and the Globe and Mail. For five years, he was the Senior Producer at CBC TV’s The Fifth Estate, Canada’s premier investigative TV program. His articles have also appeared in the New York Times and USA Today.
He has filmed, written and produced major documentaries across the globe, covering nuclear terrorism, wars and human rights. In 2006, he directed a New York Times-CBC TV investigation called “Nuclear Jihad” which won the Alfred I. duPont-Columbia University Award.