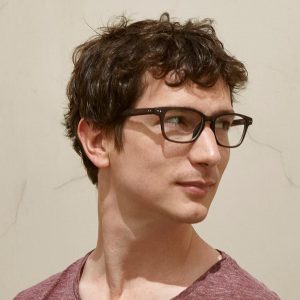 Program Coordinator, Deutsche Welle AkademieNicolas Kayser-Bril is a French-German data journalist based in Berlin. He created the data    team at Objet Web Non Identifié (OWNI) in 2010 and co-founded the data journalism agency Journalism++ in 2011, which he led until 2017. He now works as a freelancer with several investigative journalists in Europe, supporting them with data collection, analysis and visualization.

He is also a program coordinator at Deutsche Welle Akademie and teaches data journalism at the Hochschule für Medien, Kommunikation und Wirtschaft (HMKW) in Berlin.