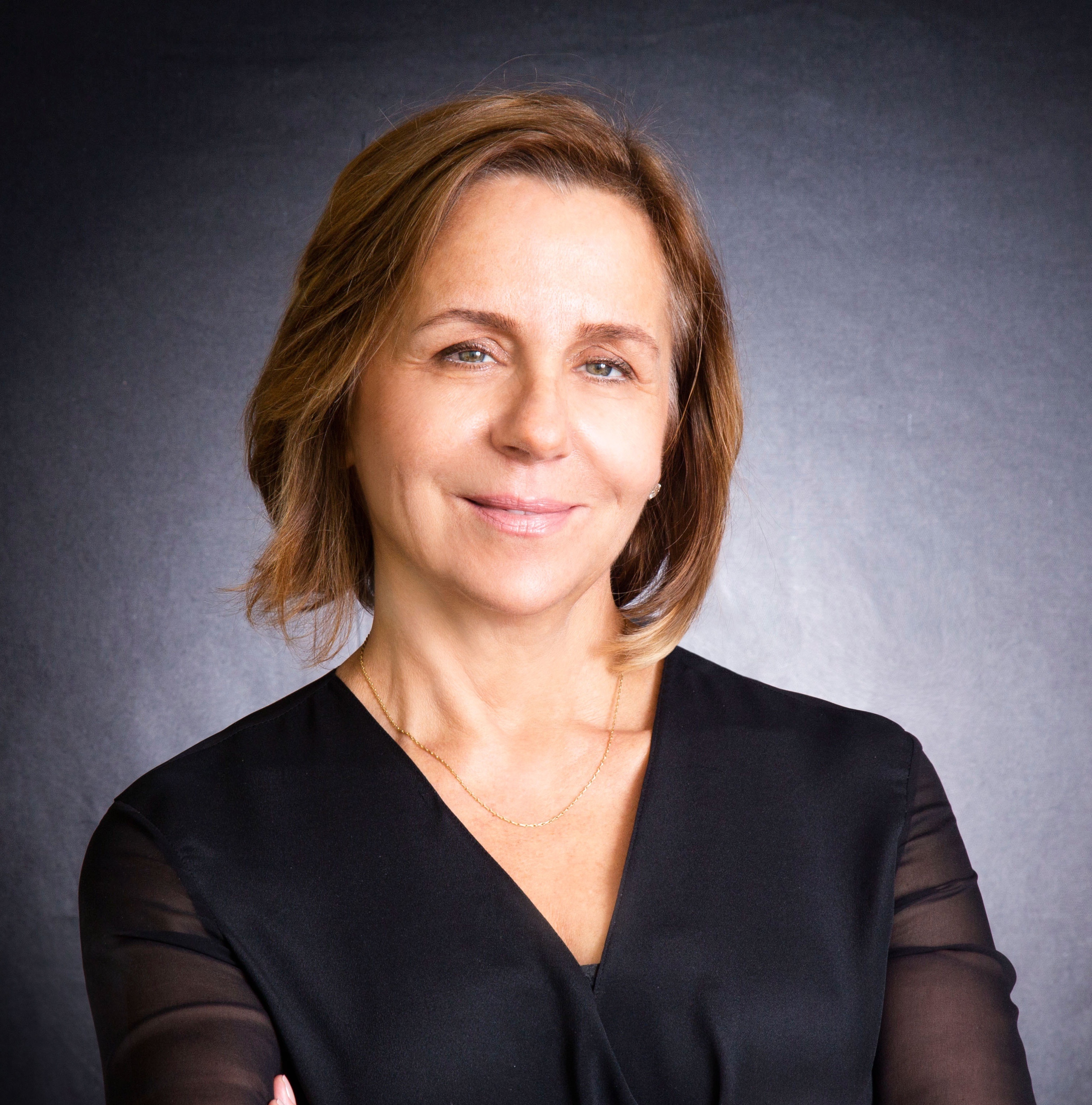 A co-founder of the award-winning ARIJ network, established in 2005, Rana Sabbagh has dedicated the last ‏ ‏35years of her career as journalist, columnist and media trainer to promote free speech, independent media and human rights in a largely autocratic region.

She is currently on sabbatical until end 2019 to help design the ARIJ strategy 2020 and beyond. ARIJ, the region’s leading pioneering network, is spreading the culture of “accountability journalism” in Arab newsrooms, as well as media professors and students across.
As the ‎former chief editor of The Jordan Times, Sabbagh became the first Arab woman ‎in the history of the Levant to run a daily political newspaper. Prior to her work with the newspaper, she was a correspondent for Reuters International News Agency in Jordan and the Gulf for over a decade.  In 2003, she assisted in establishing Jordan’s newest newspaper, Al-Ghad. In addition to her current post at ARIJ, Sabbagh is the representative for the Middle East and North Africa for a second term on the board of directors of the “Global Investigative Journalism Network (GIJN)”.
She has also worked as the Jordan correspondent for, “The Times” of London newspaper, and a media consultant and trainer for the ‘Thomson Reuters Foundation”. She holds an Executive Master in Positive Leadership and Strategy from the I.E University in Madrid. She is a jury member on several annual regional and global journalism prizes.