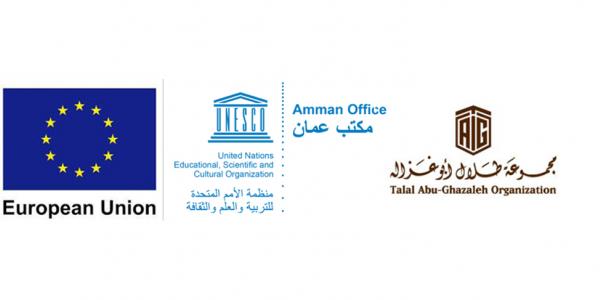 As part of the UNESCO Project ‘Enhancing Professional Media during Elections’, funded by the European Union, more than 20 journalists from different Arab countries will meet in Amman, Jordan, during 2 days to exchange experiences in covering elections in their respective countries and to identify measures for improvement.
Reporters from Tunis, Morocco, Egypt, Lebanon, Palestine, Iraq, the Gulf region and Jordan will address the coverage of elections in the region and the issues they normally face in this practice.  Professionals from media such as Al Arabiyya, France 24 and BBC will attend the meeting.

With this exercise, Jordanian media professionals already trained in this UNESCO Project will have the opportunity to be briefed by senior experienced journalists from other countries about different methodologies in the coverage of elections and will be able to present to those their work developed in the last months in the framework of the UNESCO Project. At the same time, the participants will increase their knowledge in elections coverage methodologies and standards in neighboring countries and will be able to elaborate a list of recommendations to improve the coverage of elections.